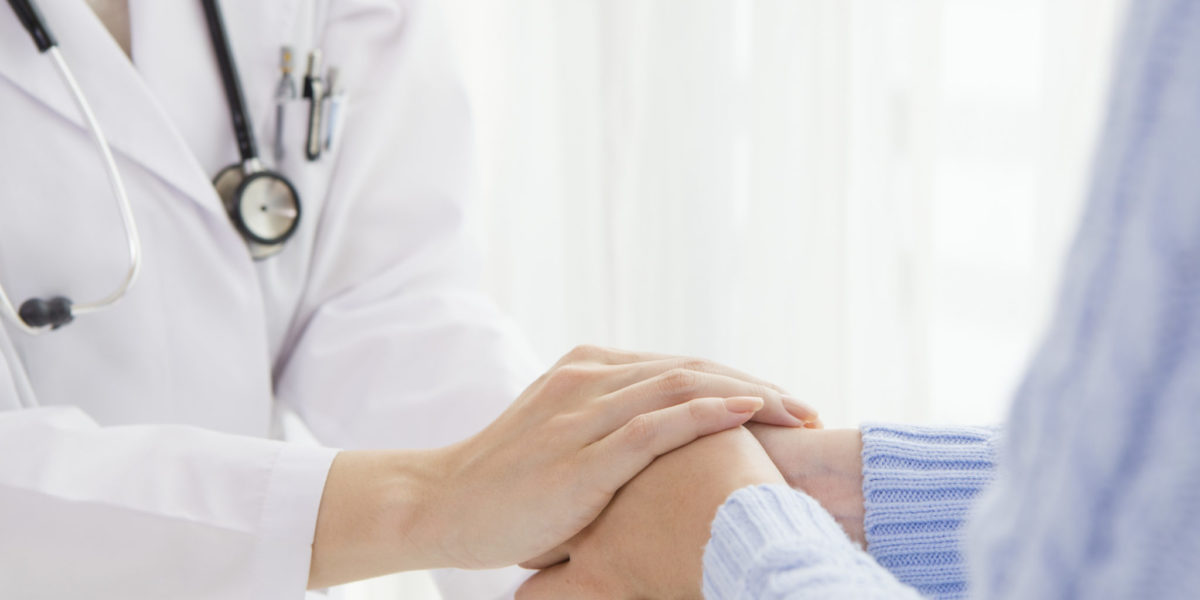 Newfoundland & Labrador is a great place for foreign nationals looking to immigrate to Canada due to major labour shortages – but only if they are looking for work in the right sectors.

While the housing market is very strong in Newfoundland and Labrador and restaurants, bars and hotels are desperately looking for staff – as are employers in the healthcare and finance sectors – the province currently holds the dubious distinction of having the highest unemployment rate in the country.

The province, lovingly referred to as The Rock by Newfoundlanders, had a 13.9 per cent unemployment rate in October this year, according to Statistics Canada.

That overall rate, though, is somewhat misleading because the unemployment rate in the province’s capital city, St. John’s is much, much lower, as little as a third of the provincial rate.

The unemployment rate the federal government uses to calculate employment insurance benefits for workers is only 6.2 per cent in St. John’s, compared to 18.6 per cent in the rest of the province.

That means localized labour shortages are rampant in Newfoundland and Labrador and the province is bullish on immigration, which it sees as an important strategy to fill open positions and rebuild the provincial economy.

If you are a candidate looking for a Canada job, or an employer looking to recruit foreign talent from abroad, immigration.ca can help. Access our expertise through our in-house recruitment enterprises, www.grnmontreal.com and our newest asset, www.skilledworker.com, “the leader in foreign recruitment”.

“In addition to opening up new immigration pathways, our government is working directly with employers that are facing skills and talent shortages,” he said.

“We are promoting more awareness of immigration sponsorship as a human resources option and we are working directly with international graduates of Memorial University of Newfoundland and College of the North Atlantic as well as other newcomers whom Ottawa has granted open work permits to match them with eager employers.”

Here are the Top 10 Most In-Demand Jobs In Newfoundland and Labrador, based on their National Occupational Classification (NOC) codes, to help those looking for work in the province.

General practitioners and family physicians diagnose and treat diseases, physiological disorders and injuries.  In Newfoundland and Labrador, they make a median annual salary of $187,675 but can earn as much as $341,603.

Specialists, a category that includes surgeons, diagnose and treat diseases and physiological or psychiatric disorders and act as consultants to other physicians. According to Job Bank, the province was in need of 42 surgeons in late November. Indeed then had 51 jobs postings for these healthcare professionals.

Indeed listed 116 open positions for nurses in Newfoundland and Labrador in late November as the demand for nurses was driven up during the COVID-19 pandemic.

Restaurateurs in Newfoundland and Labrador are screaming for cooks. Luc Erjavec, the Atlantic Canadian vice president of Restaurants Canada, said earlier this year the entire restaurant sector is facing an acute labour shortage.

There were 163 jobs for cooks in Newfoundland and Labrador in November, according to Indeed.

It’s not the highest-paying work. The median annual income for a cook in Newfoundland and Labrador, based on a 37.5-hour work week, is $27,300 and the annual salary tops off at $46,585. But there are a lot of jobs in the hospitality sector in the province.

Job Bank gives its highest rating for the job prospects of these professionals who analyze and test systems requirements, develop and implement information systems development plans, policies and procedures, and provide advice on a wide range of information systems issues.

“Technology-based companies are a major source of employment growth, particularly in St. John’s, with some developing into international leaders in their fields,” states Job Bank.

These professionals earn a median annual wage of $74,997 in Newfoundland and Labrador based on a standard work week but can command salaries of up to $112,500 in some regions of the province.

Computer programmers and interactive media developers enjoyed the same surge in demand for their services as did information systems analysts during the pandemic  – and for many of the same reasons..

Home support workers provide personal care and companionship for seniors, persons with disabilities and convalescent clients in their homes and often live there too.

In Canada, there were 1,093 such jobs posted on Job Bank in mid-November with 47 of them in Newfoundland and Labrador.

That’s just the tip of the iceberg when it comes to the demand for these workers in the province, though, with Indeed listing 123 positions up for grabs.

The position pays an average annual salary of about $31,175 in Newfoundland and Labrador with more experienced workers topping out at about $36,990.

Even though the initial boom in online shopping due to the COVID-19 pandemic has already happened, there are still plenty of jobs for these workers who handle, move, load and unload materials by hand or using a variety of material-handling equipment.

They work for transportation, storage and moving companies but can also be employed by manufacturing and processing companies and retail and wholesale warehouses.

There were 82 of these jobs available in Newfoundland and Labrador in mid-November, according to Indeed.

The median annual income based on a 37.5-hour work week for these jobs is $35,100 in Newfoundland, with those at the upper end of the wage scale earning more than $50,200 annually.

Despite the end of the Muskrat Falls electrical energy project, the job prospects for electrical engineers in Newfoundland and Labrador remains pretty good.

“Major projects such as the Voisey’s Bay underground mine, and the construction related to the West White Rose oil project will help offset the layoffs associated with Muskrat Falls,” states the Job Bank website.

When COVID-19 hit, every business and non-profit, every government office and home, suddenly began taking cleanliness to a whole new level to prevent transmission of the coronavirus.

Across the country, Job Bank listed more than 1,000 such jobs in mid-November – and Indeed reported there were then 99 of them in Newfoundland and Labrador.

The workers who build houses and other buildings and structures made of wood are in high demand in Newfoundland and Labrador due to a building boom.

“Housing markets have emerged as a bright spot after years of underperformance. Starts are anticipated to grow a whopping seven per cent this year, by far the largest increase in the country,” wrote economists Beata Caranci, Derek Burleton, Rishi Sondhi, and Omar Abdelrahman in their TD Economics Provincial Economic Forecast earlier this year.

“Home sales in Newfoundland and Labrador are expected to record the second-largest increase behind Alberta this year.”

Job Bank listed more than 1,100 jobs for carpenters across Canada in late November this year, a traditionally slow time for this sector. Indeed noted there were 27 such jobs in Newfoundland and Labrador.

The median annual income for carpenters in Newfoundland and Labrador, based on a standard work week, is $46,800 but they can earn up to $72,150 in some parts of the province.