Careers that won’t disappear in our lifetime 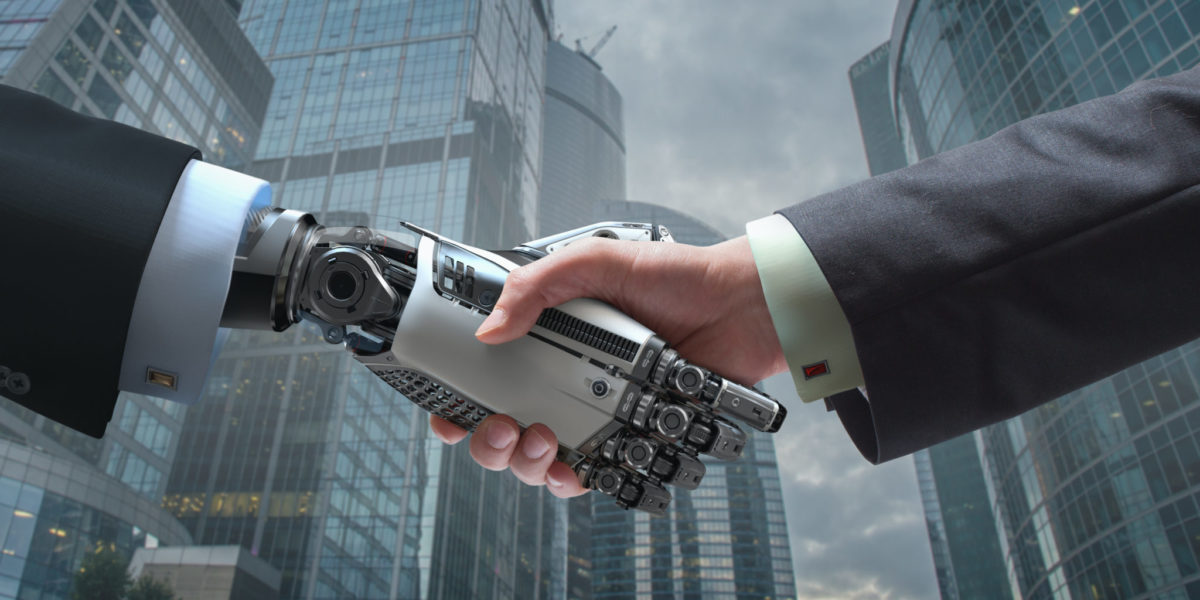 What do taxi drivers, travel agents, and store cashiers have in common? They’re often touted as jobs that will disappear in the next few decades. Advancements in artificial intelligence and other technologies see many driving roles replaced with self-driving vehicles and store cashiers ousted by kiosks.

But robots aren’t here to replace all our jobs. Some roles will take technology a long, long time before it can replicate what a human can do — if it’s possible at all. So, if you’re looking for a career that’s free from robotic threats, we list five occupations that likely won’t disappear in this lifetime.

Roles such as nurses, doctors, and even dentists are generally safe from technological replacements. Healthcare professionals require significant amounts of emotional intelligence, communication, and intricate handiwork. These are hard for AI and robotics to replicate.

For example, a healthcare role involves communicating with patients to diagnose their issues. AI aids this process by looking at symptoms and comparing them to the data of other patients. This allows doctors to consider illnesses they may not have thought of on their own.

However, an AI can’t diagnose diseases by itself. It requires nurses and doctors to talk to patients, make them feel comfortable, and understand their problems. This information gathering is crucial to a proper diagnosis, and it’s unlikely that technology can replace healthcare professionals in this aspect.

Additionally, doctors and dentists have tasks that require meticulously detailed handiwork. There may be robots with the ability to do open heart surgery and root canals someday, but it won’t likely occur in this lifetime. The work is just too complex.

Like doctors and dentists, tradespeople such as plumbers, welders, and electricians face similar protections against automation — their work involves significant intricate and complex handiwork.

Again, robotics may get to the point where a machine can replace our drains or wire our homes. However, this will take a while and is not likely to occur in our lifetime. Technology has yet even to achieve a fully functioning self-driving car. Just imagine how many decades we’ll need before they can rewire a house or replace a toilet.

It’s unknown whether AI will ever be so intelligent that it can replace skills such as empathy. Social workers and counsellors help people manage emotions and mental health by understanding a patient’s problems. This type of work isn’t a “black and white” issue that a computer algorithm can quickly fix. It requires patience, understanding, and genuine care.

The emotional support that social workers, counsellors, and similar professions provide will unlikely see their job replaced by robots. While technology can make this communication easier (for example, counselling can now occur online over video conference), can you imagine talking to an AI to solve your marital issues? Robots simply don’t understand human emotions enough.

Technology has taken over many aspects of teaching. For example, marking work or even creating assignments are done completely or with significant help from software. We even see some subjects such as programming taught by online courses that don’t have a human teacher. But some parts of teaching, especially in earlier years, are irreplaceable.

Yes, there are apps to teach kids to read or solve math equations. But the human aspect of a teacher who personalize lessons and help students fall in love with subjects can’t be replicated by a machine. Teachers also act as role models for children — another service a computer can’t provide.

Creative professionals are paid to develop new ideas, innovate, and go beyond imagination. An algorithm can consume as much data as it wants, but it’s hard to recreate the human imagination — at least, we likely won’t see it in this lifetime.

For a robot or algorithm to replace creative professionals like art directors, designers, and writers, would mean creating artificial intelligence that has all the details of a human brain. We’ll likely see robots that can install plumbing or complete root canal procedures before seeing one that has human creativity!

While stories of automation and AI taking our jobs run rampant, there are many roles they won’t be able to cover in this lifetime. Positions that require detailed handiwork, emotional intelligence, and creativity will stick around for the decades to come.