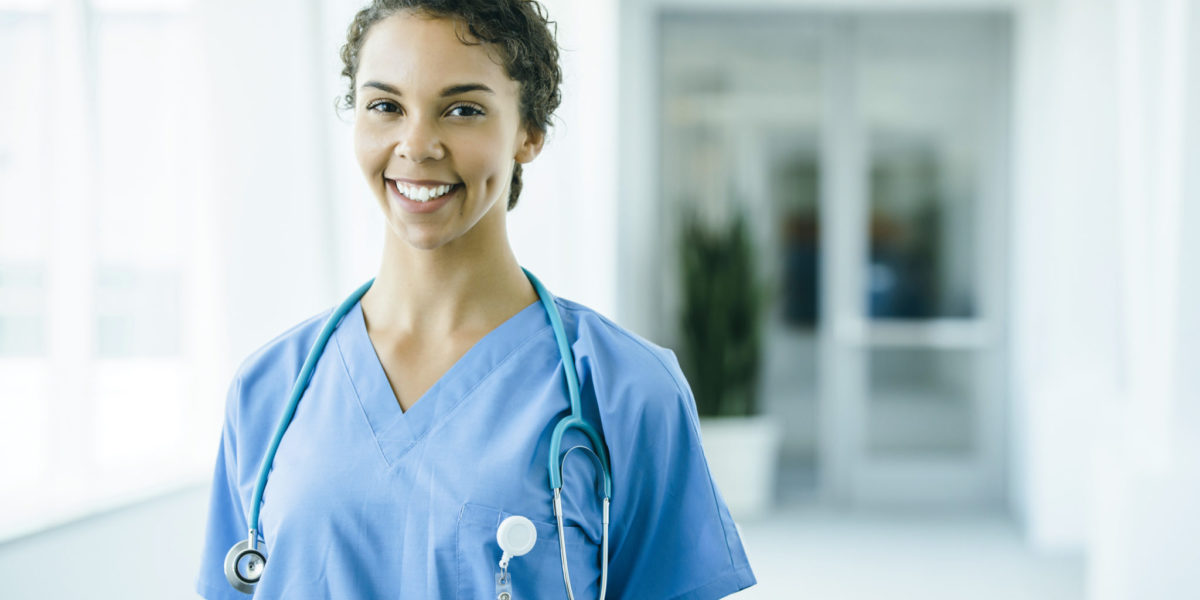 Nova Scotia is rebounding from the COVID-19 pandemic and looking to fill jobs with skilled workers through economic immigration programs for occupations in the healthcare, hospitality, finance and other sectors.

TD Economics is projecting growth in Maritime province’s real GDP of 4.2 per cent this year, more than reversing its slump due to the COVID-19 global pandemic last year, and a tightening job market. In 2022, the economists are forecasting real GDP growth of a further 2.4 per cent.

“Employment remains only 0.4 per cent below its pre-pandemic level as of August, one of the best performances in Canada,” wrote economists Beata Caranci, Derek Burleton, Rishi Sondhi, and Omar Abdelrahman in their TD Economics Provincial Economic Forecast earlier this year.

Newfoundland Labour Shortage: Top 10 Most In-Demand Jobs
How to find the best accounting jobs
Six ways a recruiting agency can help you find a job

In addition to growth in the healthcare sector, which is under particular strain due to the pandemic, the construction and finance, insurance and real estate industries in the province are all on the upswing.

Strong housing construction and the government’s commitment to spend $1.2 billion on capital projects are boosting employment in the housing market, driving it up five per cent year over year.

“Manufacturing activity has also impressed, with sales up 15 per cent year-to-date, lifted by shipments of plastic and rubber products. This suggests that the tire manufacturing industry has held firm, despite weak automotive production,” state the economists.

The re-opening of the Canadian border, the loosening of some public health restrictions, and the arrival of vaccine passports have all helped Nova Scotia return to economic activity that is closer to normal. That’s creating labour shortages with many jobs going begging.

The growth in jobs in Nova Scotia mirrors what is happening across much of Canada and is particularly encouraging because many of the new jobs are full-time.

“Employment gains in September were concentrated in full-time work, and among people in the core working age group of 25 to 54,” noted Statistics Canada in its September Labour Force Survey. “Increases were spread across multiple industries and provinces.”

As foreign nationals look to Nova Scotia as a possible immigration destination, here are the Top 10 Most In-Demand Jobs that they should consider to apply under economic immigration programs.

These are the people who assist nurses, hospital staff and physicians in the basic care of patients in hospitals, nursing homes, assisted care facilities for the elderly and other healthcare establishments.

In early December, there were 50 positions for nurse aides in Ontario alone and 832 across the country, according to Jobbank.

In Nova Scotia, these positions come with an average annual salary of $35,100 based on a 37.5-hour work week but that pay can go up to $40,950 depending on experience and the location of the job.

In early December, Indeed listed 48 positions for family physicians and 149 jobs for specialists in Nova Scotia.

General practitioners and family physicians diagnose and treat diseases, physiological disorders and injuries.  In Nova Scotia, they make a median annual salary of $192,605 but can earn as much as $351,221.

Specialists, a category that includes surgeons, diagnose and treat diseases and physiological or psychiatric disorders and act as consultants to other physicians. In Nova Scotia, a specialist earns a median annual salary of $236,222 but that income can reach $431,517 per year.

Indeed listed 635 open positions for nurses in Nova Scotia in early December as the demand for nurses was driven up during the COVID-19 pandemic.

There were 114 jobs for servers and another 260 for cooks in Nova Scotia in early December, according to Indeed.

Those who clean lobbies, hallways, offices and rooms of hotels, motels, resorts, hospitals, schools, office buildings and private residences were a hot commodity during the COVID-19 pandemic.

In early December, there were 318 jobs for cleaners in Nova Scotia listed on Indeed. Jobbank gave the occupation’s prospects for job growth its highest rating of “good” and noted there were then 1,052 such jobs across the country.

Trucking jobs initially dipped during the COVID-19 pandemic due to safety protocols to provide interprovincial and intra-provincial transportation of goods as well as the loss of access to many of the services on which truckers rely.

Many card lock sites (fuel stations specifically for commercial trucks), restaurants, washrooms, and some rest areas simply closed down during the early pandemic.

Then, though, the retail environment shifted as shoppers turned to the web to buy goods – and truckers became and even hotter commodity than they had been before the pandemic.

In early December, there were 634 ads for trucking jobs in Nova Scotia on the Indeed website.

The median annual income for a trucker working a standard work week in Nova Scotia is $39,000 but that can rise to $58,500 for those working in Halifax.

In early December, which is typically a slow time of the year for this industry, Indeed listed 72 jobs for construction workers in Nova Scotia.

Those workers who operate the heavy equipment used in the construction and maintenance of roads, bridges, airports, gas and oil pipelines, tunnels, buildings and other structures, in surface mining and quarrying activities, and in material handling work are in hot demand.

Employed by construction companies, heavy equipment contractors, public works departments and pipeline, logging, cargo-handling and other companies, these workers have a median annual income of $42,900 based on a standard work week. At the upper end, they can earn $67,370 for the same 37.5 hours per week.

Suddenly, they were in even bigger demand than usual. In early December, Indeed had 177 positions for information systems analysts in Nova Scotia.

These professionals earn a median annual wage of $73,125 in Nova Scotia based on a standard work week but can make up to $106,000 per year.

In early December, Indeed had 404 positions for programmers in Nova Scotia.

They earn a median annual wage of $69,260 in Nova Scotia based on a standard work week but can command up to $114,370 in the Annapolis Valley of the province.