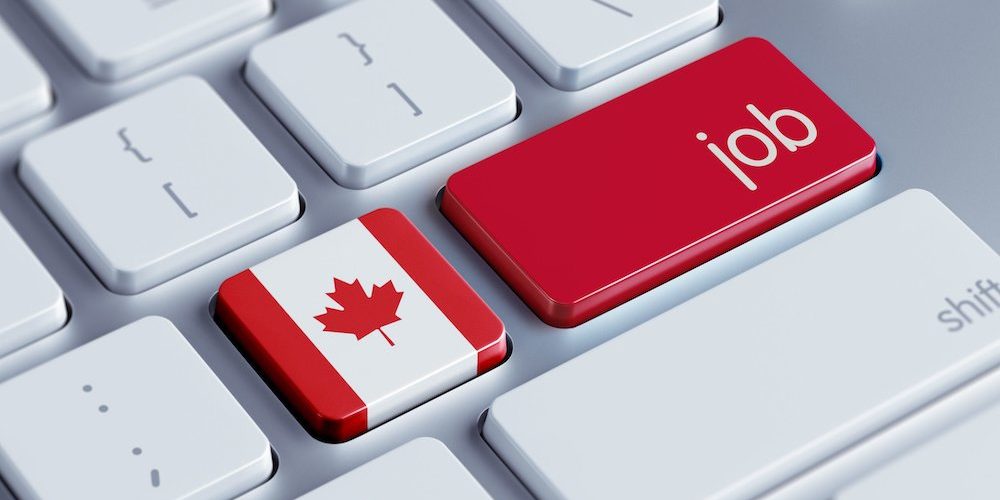 Canada has massive labour shortages, offering opportunities for economic immigration, with employers still in hiring mode as they rebuild in the wake of the COVID-19 global pandemic.

“There were 896,100 job vacancies in Canada at the start of December, 2.5 per cent or 21,400, higher than at the beginning of November,” notes Statistics Canada.

In its Payroll Employment, Earnings And Hours, And Job Vacancies, December 2021, the statistical and demographic services agency of the federal government noted employers in many sectors are still very much looking for employees even as they bring workers into their workforces.

“The number of employees receiving pay or benefits from their employer, measured by the Survey of Employment, Payrolls and Hours (SEPH) as payroll employment, rose by 122,200 or 0.7 per cent in December, the seventh consecutive monthly increase,” notes Statistics Canada.

“The gains in December brought payroll employment above its pre-pandemic level for the first time, surpassing the February 2020 level by 60,400 or 0.4 per cent.”

Unsurprisingly given the existence of the COVID-19 pandemic, healthcare workers continue to be a particularly hot commodity in Canada.

The number of workers being paid for jobs in the healthcare and social assistance sector rose by 25,600 or 1.2 per cent in December. The number of employees in the educational sector also saw an uptick of 23,100, or 1.7 per cent.

As public health restrictions, which are now being lifted throughout most of Canada, continued in December last year, restaurants, bars and catering services continued to struggle and the number of jobs in that sector remained below pre-pandemic levels.

Restaurants, bars, gyms and other services that were held back by public health restrictions during the pandemic are expected to boom as those restrictions are lifted.

Construction and manufacturing in Canada continued to rebound in December, returning and even surpassing their pre-pandemic levels of employment.

Compared with November, job vacancies were up in five provinces in December with the largest increases were in Saskatchewan, New Brunswick, and British Columbia.

In both Quebec and British Columbia, there were more jobs going begging for a want of workers than there were unemployed people who could potentially fill them.

Employers hoping to hire a foreign national can avail themselves of this international talent and labour through the Temporary Foreign Worker Program (TFWP), and; the International Mobility Program (IMP).

There are two ways to determine whether a particular position falls under one of the many LMIA exemptions.

The Global Talent Stream (GTS), a part of the (TFWP), can lead to the granting of Canadian work permits and processing of visa applications within two weeks.

The candidates’ profiles then are ranked against each other according to a points-based system called the Comprehensive Ranking System (CRS). The highest-ranked candidates are considered for ITAs for permanent residence. Those receiving an ITA must quickly submit a full application and pay processing fees within a delay of 90 days.