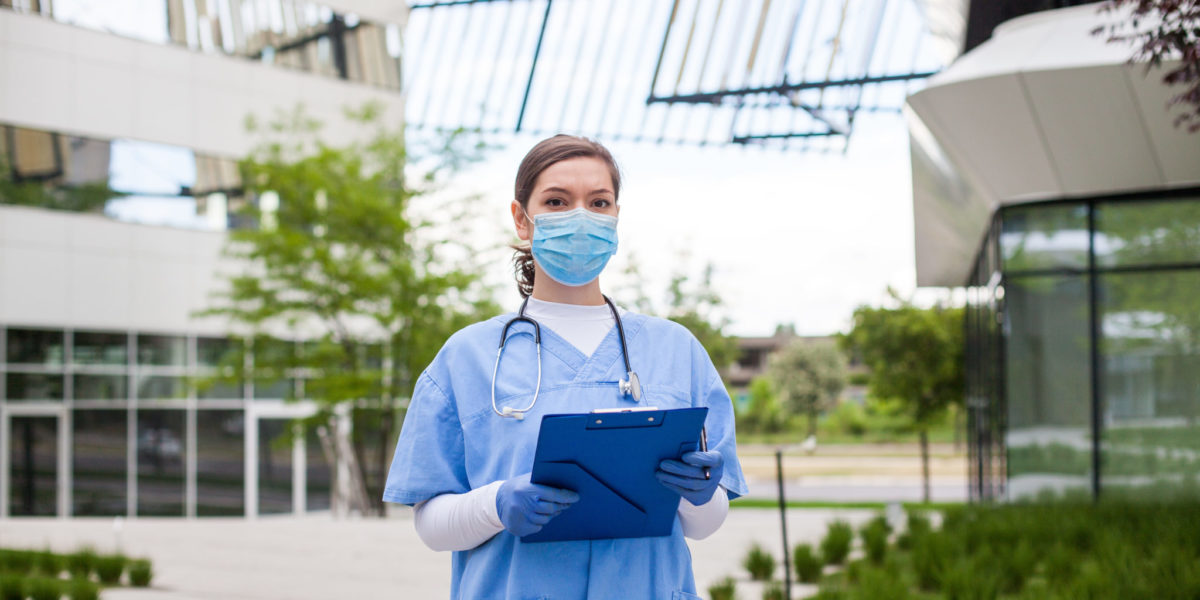 Statistics Canada data reveals Canadian employers are desperately seeking to fill jobs in healthcare, construction, and the restaurant and hospitality sectors and looking to temporary foreign workers and immigrants to meet that challenge.

In its Payroll Employment, Earnings And Hours, And Job Vacancies, November 2021 report, the federal agency that provides statistical and demographic data noted the job vacancies in Canada in November were down compared to October but still far more numerous than prior to the Covid-19 global pandemic.

“Canadian employers were seeking to fill 874,700 vacant jobs at the beginning of November, down 9.3 per cent, or 89,600 positions, compared with October, but still much higher than prior to the pandemic,” reported Statistics Canada on Jan. 27.

The situation is even more dire for employers than even these figures indicate because they are not seasonally adjusted and so understate the human resources woes of those businesses in the hospitality sector which typically booms in summer and wanes in the autumn.

“Job vacancies decreased in accommodation and food services for the second consecutive month in November, falling 11.7 per cent to 130,100. Labour demand in this sector typically peaks in the summer and declines in the fall,” noted Statistics Canada.

“The number of job vacancies was, however, more than double, up 68,300 or 110.7 per cent, the level measured in the fourth quarter of 2019. Despite the decrease in vacancies in the month, the accommodation and food services sector had a higher job vacancy rate at 9.9 per cent in November than all other sectors for the seventh consecutive month.”

That means the demand for serving staff, cooks, and people to bus tables is at near-record levels in Canada.

Construction companies were also in hiring mode in November last year with jobs up by 2,800, or about a third of a percentage point.

“Nationally, all industries within the construction sector had either returned to or surpassed their pre-pandemic employment level in November, with the exception of land subdivision which saw a loss of 200 jobs,” reports Statistics Canada.

“Businesses in this group primarily engage in servicing land and subdividing real property into lots for sale to builders.”

According to Statistics Canada, wages in the construction sector rose by 1.6 per cent in November and were 8.1 per cent above their February 2020 levels.

Warehousing and transportation companies also had a lot of jobs open in November last year but were not finding enough people to fill them. Payroll employment barely budged that month even though the sector had a 6.2 per cent job vacancy rate.

Due in large part to the on-going pandemic and long-term labour shortage for healthcare workers in Canada, there were still plenty of jobs in that sector in November.

“Despite declining for the third consecutive month, there were 119,600 vacancies in healthcare and social assistance, and the job vacancy rate was 5.2 per cent,” states Statistics Canada. “The number of vacancies was 87 per cent, or 55,600 jobs, higher in November than in the fourth quarter of 2019.”