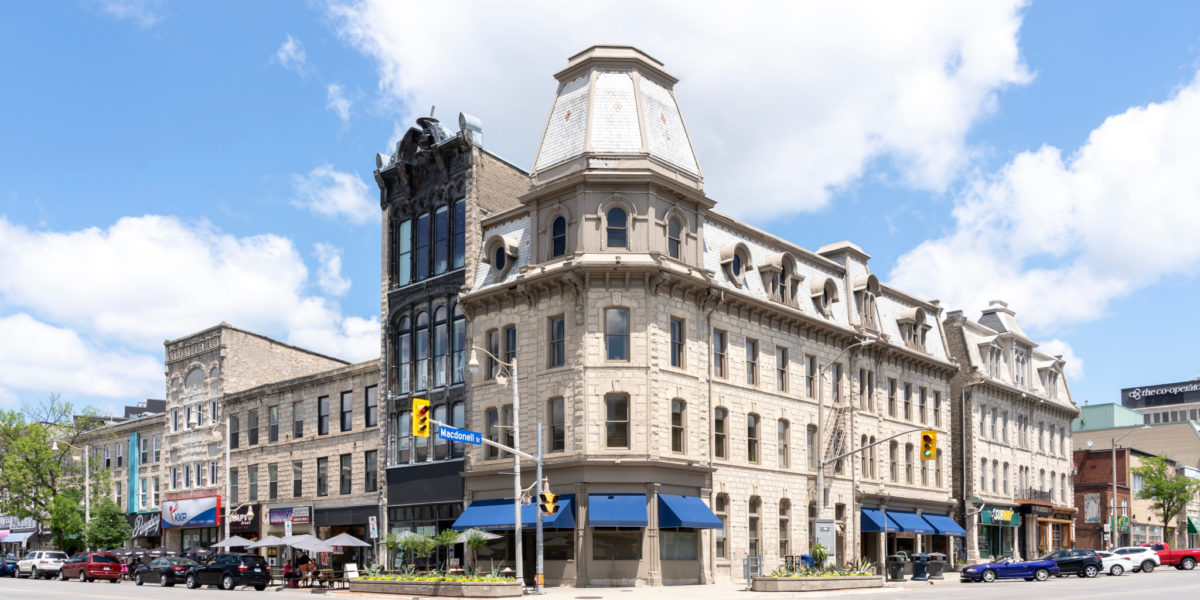 As Canada recovers from the ravages of the COVID-19 pandemic on businesses, jobs are coming back in a big way in Canada and creating more opportunities for economic immigration to the country.

“Canadian employment rose a strong 240,000 in the fourth quarter of 2021, from September to December, leaving total jobs now more than one per cent above pre-COVID levels, and up 4.8 per cent from a year ago,” notes Band of Montreal senior economist Robert Kavcic.

In his latest Regional Labour Market Report Card: Job Recovery Broadens, the BMO’s director of economics reports that Canada’s jobless rate closed off the year at 5.9 per cent.

“Despite waves of restrictions, employment in Ontario is 2.1 per cent above the pre-COVID mark, the strongest recovery in the country along with B.C.”

The top 10 best performing cities in terms of their labour market during the last quarter of the year were:

The BMO’s latest labour market report jibes with Statistics Canada’s Payroll Employment, Earnings And Hours, And Job Vacancies, December 2021, which noted there were 896,100 job vacancies in Canada at the start of December, 2.5 per cent or 21,400, higher than at the beginning of November.

“While the number of vacancies remained below the recent peak of 988,300 observed in September 2021, there were 87.9 per cent more vacancies in December 2021 than in December 2020,” noted the statistical and demographic services agency.

The bottom line for immigration is that employers are in hiring mode.

Employers hoping to hire a foreign national can avail themselves of this international talent and labour through the Temporary Foreign Worker Program (TFWP), and; the International Mobility Program (IMP).

There are two ways to determine whether a particular position falls under one of the many LMIA exemptions.

The Global Talent Stream (GTS), a part of the (TFWP), can lead to the granting of Canadian work permits and processing of visa applications within two weeks.

The candidates’ profiles then are ranked against each other according to a points-based system called the Comprehensive Ranking System (CRS). The highest-ranked candidates are considered for ITAs for permanent residence. Those receiving an ITA must quickly submit a full application and pay processing fees within a delay of 90 days.