As Canada emerges from the COVID-19 pandemic, five Ontario cities dominate the top 10 cities for jobs, according to the latest Labour Market Report Card from the Bank of Montreal.

The latest report, entitled ‘Big-City Bounceback’ saw the likes of Vancouver, Montreal and Toronto advance up the rankings, although only the British Columbia giant featured in the top 10.

Will The Hybrid Workplace Last? The Pros and Cons of a Hybrid Work Model
Why Businesses Can’t Find Employees and What They Can Do About It
Job First, Permanent Residence Later: How COVID-19 Changed Canada Immigration Landscape in 2021

“Ontario led the pack in the quarter given the timing of shutdowns/reopening in that province.”

The rankings take into account employment, unemployment and population change compared to a year ago.

If you are a candidate looking for a Canada job, or an employer looking to recruit foreign talent from abroad, immigration.ca can help. Access our expertise through our in-house recruitment enterprises, www.grnmontreal.com and www.skilledworker.com, “the leader in foreign recruitment”.

Leading the way was Peterborough in Ontario for the second consecutive quarter, with a nearly 22 per cent rise in employment compared to a year ago, and a fall in unemployment of 5 percentage points, to 6.6 per cent.

The differences are vast because of the impact of COVID-19 restrictions that were in place across Canada at the peak of the pandemic a year ago.

Top 10 Cities To Find a Job In Canada

“At the city level, strength persists in smaller centres around Toronto. Peterborough, Guelph, Kitchener and Hamilton are all in the top 10 of our ranking,” Kavcic writes.

“The largest urban centres, hard hit early on, are now climbing back with Vancouver, Toronto and Montreal all making relative gains in recent months (and all are now back into the top half of the pack and above pre-COVID job levels).”

In three Canadian provinces – British Columbia, Ontario and Alberta – employment is at or above pre-COVID levels, the figures show. Furthermore, half of the provinces are within 0.5 percent of the levels seen in February 2020.

“Barring an unforeseen setback, the vast majority of the country will see pre-pandemic jobs levels in short order,” Kavcic writes.

In the strongest performing British Columbia, jobs are 1.5 percent above February 2020, with unemployment below 6 percent.

Country-wide, Canada’s unemployment rate fell to a 20-month low of 6.7 percent in October, as figures showed a continuing Canada jobs recovery after the COVID-19 pandemic.

Unemployment is now just one percentage point higher than the pre-pandemic level of 5.7 percent, recorded in February 2020, according to the latest Statistics Canada Labour Force Survey.

Across Canada, employment grew by 31,000 jobs during the month, spearheaded by a number of industries, including retail trade, where 72,000 jobs were added.

What Were The Labour Force Survey Highlights?

Ontario added 37,000 jobs in October for its fifth consecutive month of increases. The province has gained 353,000 jobs since May for a current employment rate of 7 percent. The latest gains were concentrated in services-producing industries, focusing on retail trade.

New Brunswick saw an increase of 3,000 jobs, concentrated in full-time work for core-aged men, aged 25 to 54. The province has an unemployment rate of 9.1 percent.

Of all the provinces, the lowest unemployment rates are seen in Manitoba (5.3 percent), British Columbia and Quebec (both 5.6 per cent).

Quebec City’s unemployment rate of3.8 percent is the lowest of all the Census Metropolitan Areas. The region has seen “continued year-over-year employment growth in professional, scientific and technical services and, more recently, in other services-producing industries,” according to Statistics Canada.

Retail trade added 72,000 jobs during the month, with employment returning to pre-pandemic levels for the first time since March 2021.

The mainly full-time gains were concentrated in Ontario and British Columbia.

Information, culture and recreation saw a third consecutive monthly rise, adding 15,000 jobs in October. “The upward trend … coincides with the loosening of capacity limits on recreational facilities, as well as sporting and cultural events, during the summer,” the Statistics Canada reports said. 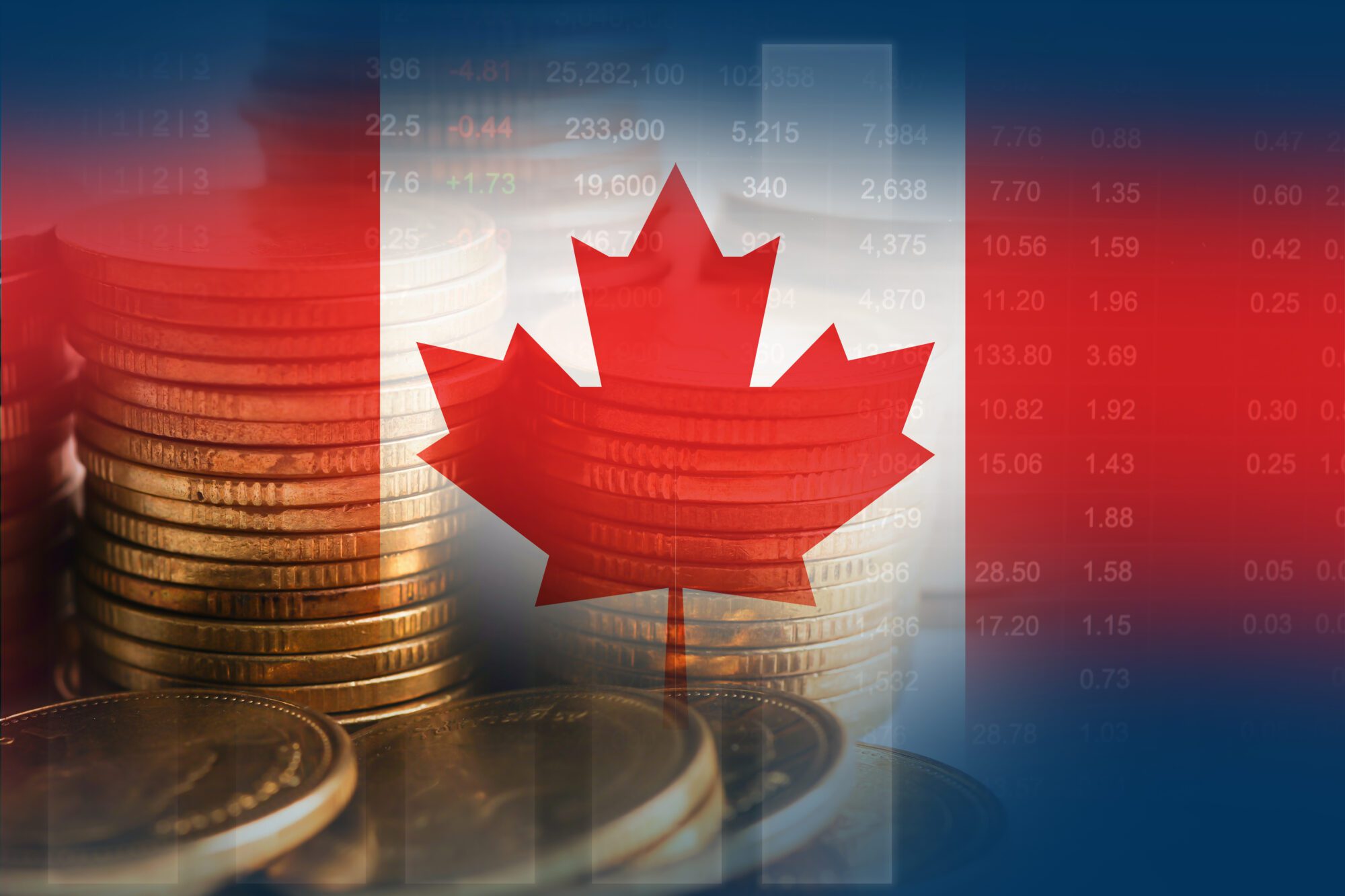 With rising interest rates, many Canadians are facing increasing financial difficulties. The Bank of Canada raised interest rates 7 times in 2022, with the last 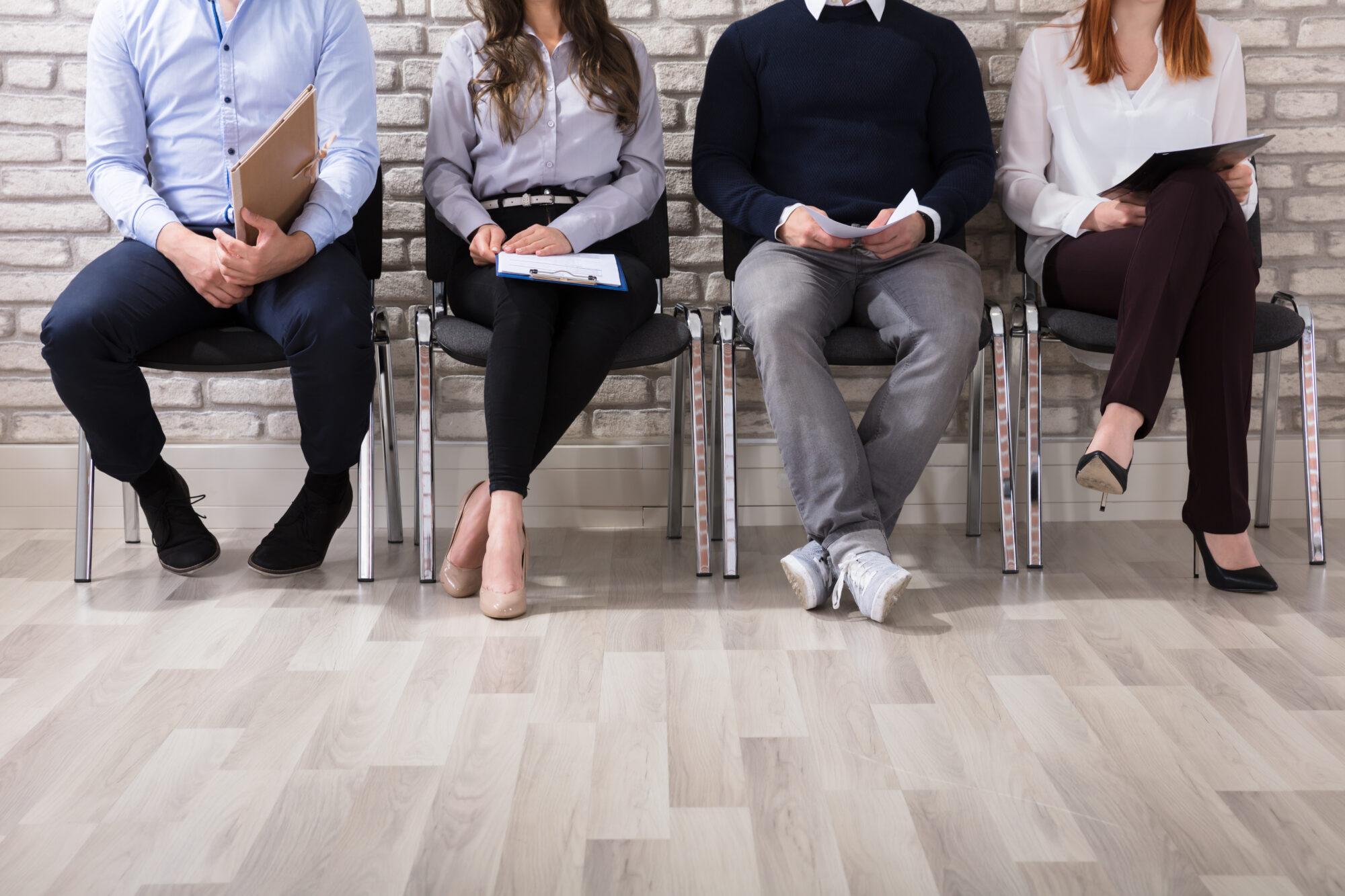 What job seekers need to know about hiring in 2023

Since March 2020, the world’s macroeconomic situation has been unprecedented. At times, this lack of precedent has been positive and resulted in a record-tight labour 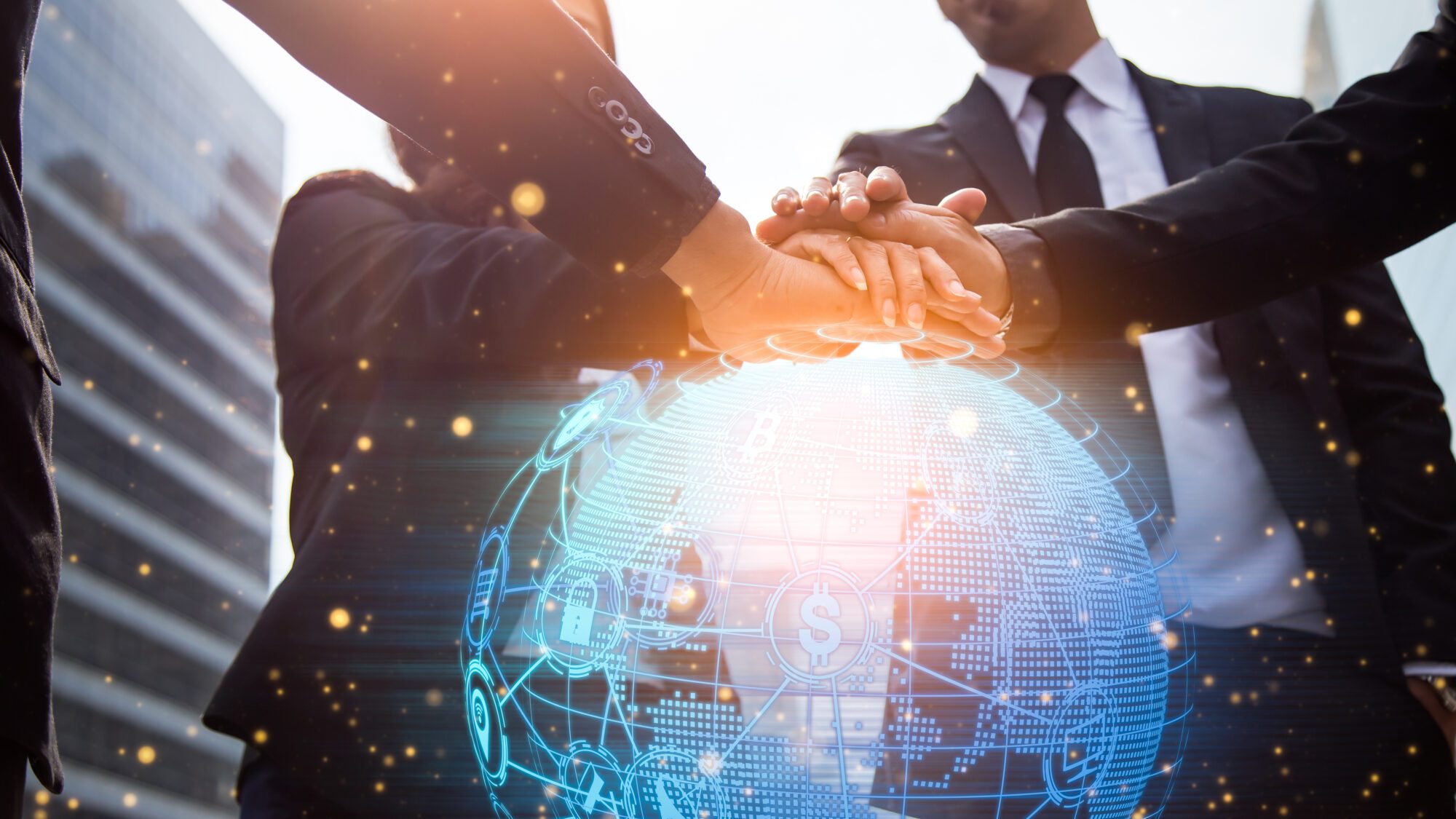 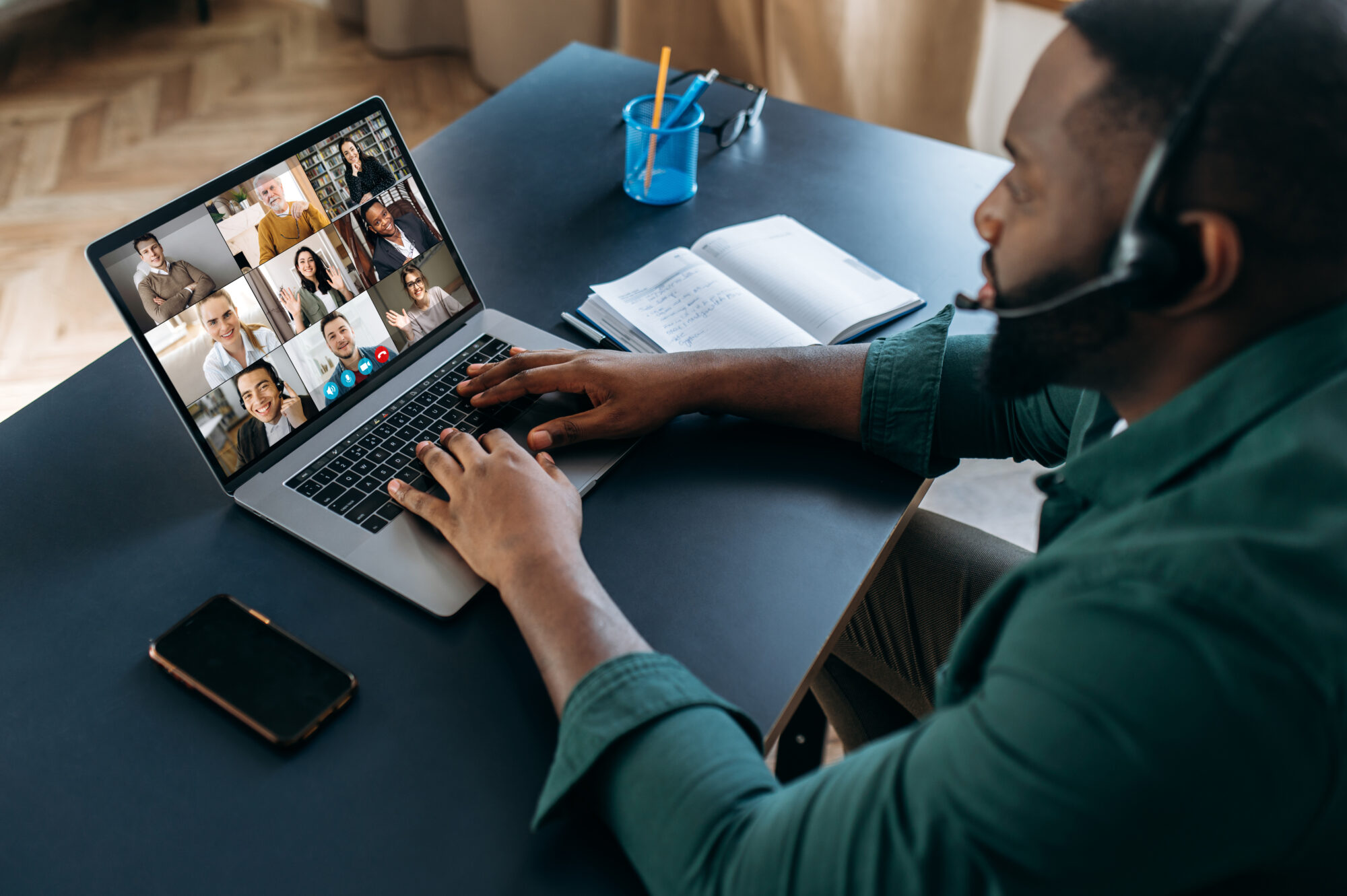 Is Remote Work enough? What you need to attract talent in 2022

Much has been written about remote work becoming more and more common, initially out of necessity from the pandemic, and now it is the norm.

MEET OUR PARTNERS
We work closely with our sister company www.immigration.ca  to match Canadian employers with top foreign talent.