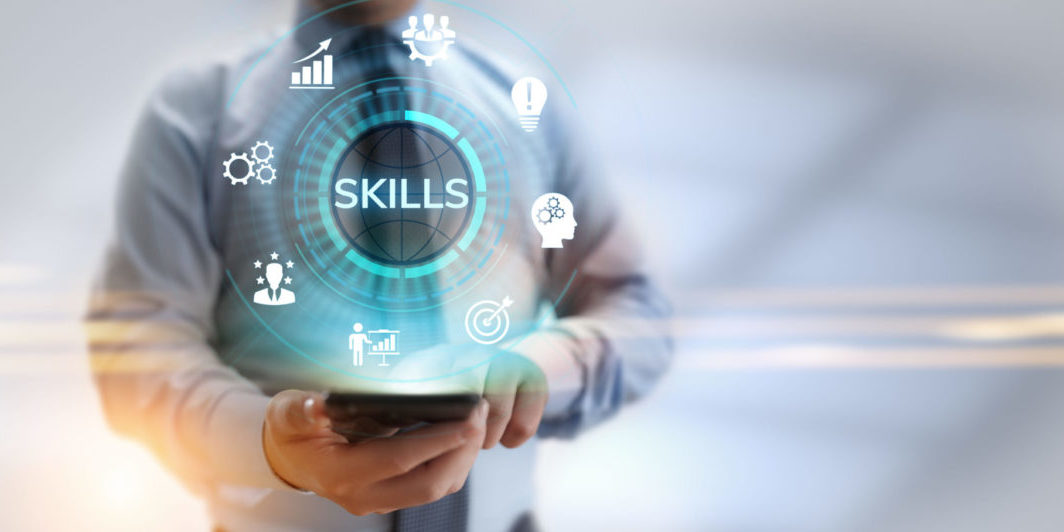 The bad news is tens of millions of jobs throughout the world are going to be wiped out by high-tech machines over the next four years.

The good news is that the same tech will create far more jobs – 12 million – than it destroys.

And that will create amazing opportunities for workers who can master the top 10 job skills of tomorrow.

In ‘The Future of Jobs Report 2020’, released in October last year, the influential international think-tank explains how the COVID-19 pandemic has only further fuelled technological changes that were already underway and are forever altering how work is done.

“By 2025, the time spent on current tasks at work by humans and machines will be equal.”

Within the next four years, half of all employees will need to upgrade their tech and other skills.

Here is the World Economic Forum’s list of the Top 10 Skills of Tomorrow.

According to the think-tank’s report, the vast majority of workers who will need training will be able to master the new skills they pick up within six months.

In Canada, the biggest chunk of employers who responded to the World Economic Forum’s survey indicated that they plan to provide that learning and staff development internally, with 42 per cent of employers saying they would go that route.

The retraining of existing staff is a high priority for Canadian employers, with 93 per cent of them indicating that was their preferred way of dealing with the need for ever-changing skillsets.

But automation and the farming out of work to freelancers aren’t far behind on most employers’ list of priorities.

The writing is on the wall and workers know they need to upgrade. But how they go about it varies depending on whether or not they already have a job, the report notes.

“Those in employment are placing a larger emphasis on personal development courses, which have seen 88 per cent growth among that population. Those who are unemployed have placed greater emphasis on learning digital skills such as data analysis, computer science and information technology.”