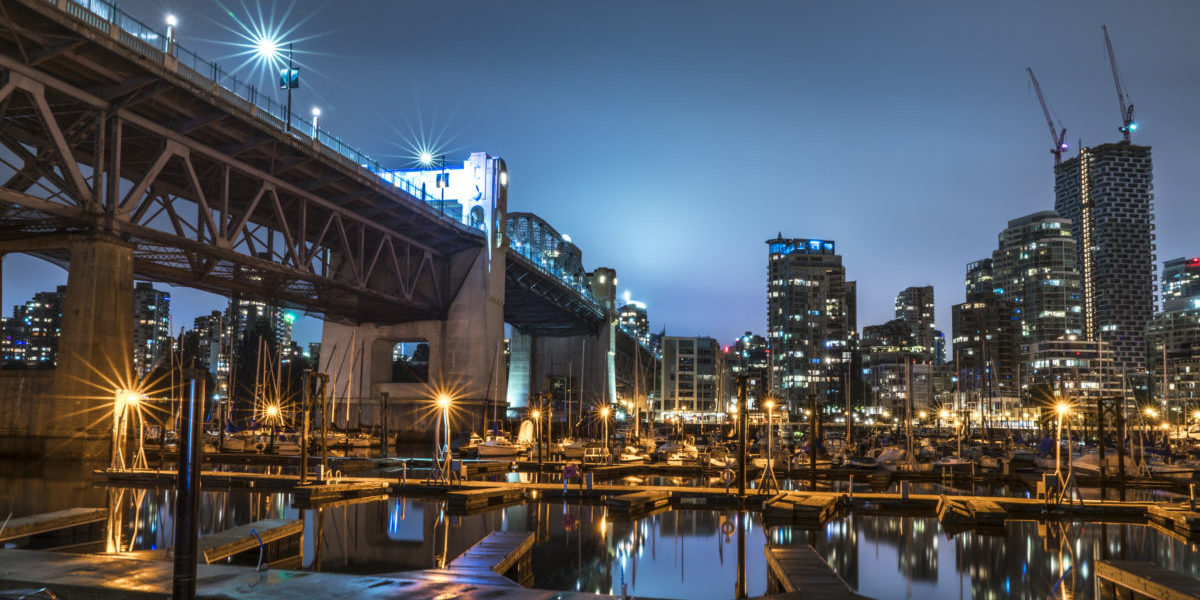 In British Columbia’s has first draw since making a series of changes to the streams of the British Columbia Provincial Nominee Program, the province targeted technology, childcare and health occupations.

Skilled workers and international graduates with a minimum score of 85 points received 123 invitations through the BC PNP Tech stream.

A further 27 invitations were issued to skilled workers and international graduates scoring at least 85 points in a draw targeting Early Childhood Educators under NOC 4214.

The final invitations went to entry-level and semi-skilled workers targeted specifically at Healthcare Assistants under NOC 3413, with a minimum score of 63. The number of invitations was listed as ‘less than 5’ to protect the identity of those who were invited.