The Success Story Of The Manitoba Provincial Nominee Program 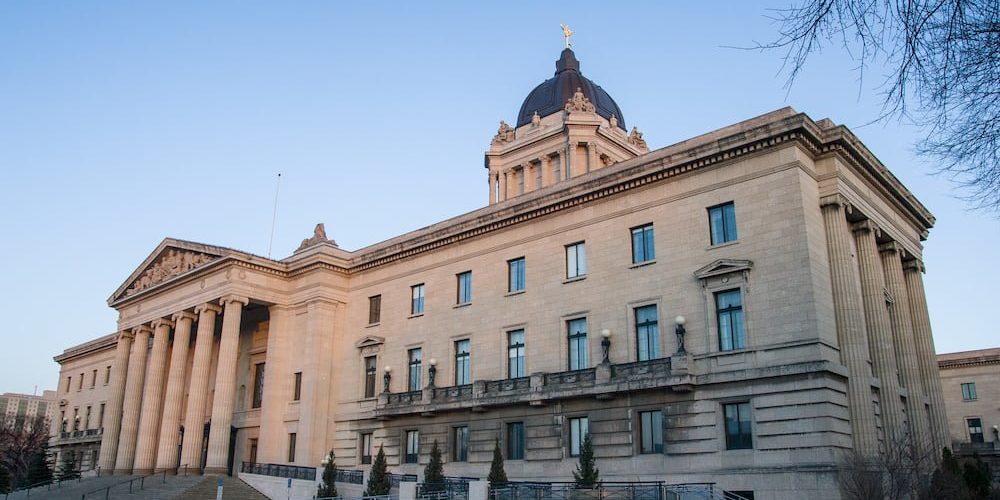 The contribution of immigrants brought in through the Manitoba Provincial Nomination Program mean the province’s economic growth would be up to a third lower without them.

That is one of the standout figures on a new fact sheet published to mark the 20th anniversary of Canada’s first PNP.

Manitoba’s net population growth since 2006 can also be traced back to the impact of the successful MPNP, first conceived in 1996 but implemented in 1998.

Since that time, more than 130,000 new immigrants have landed in Manitoba through the PNP, with almost 90 per cent of them staying in the province to build new lives.

Manitoba is a shining example of how Canada’s less-populated provinces can leverage the PNP to bring in immigrants who plug gaps in the labour market.

Federal skilled worker immigrants are significantly more likely to settle in the big cities of Ontario, British Columbia and Quebec.

20 Years of the MPNP In Numbers

The PNPs were introduced to help the smaller provinces attract much-needed new immigrants, and Manitoba is a textbook example of how that can be achieved successfully.

Over 90 per cent of Manitoba’s economic immigrants come through the MPNP, and 90 per cent of them have a job within a year of arriving in the province.

What Are the Manitoba PNP Streams?

It was revamped for 2018 and includes an Express Entry Pathway and Strategic Recruitment Initiatives, where specific labour market needs are targeted by invited immigrants with the right skill sets.

The business stream was also revamped for 2018, having first been launched in 2001.

The new Business Investor Stream has an Entrepreneur and Farm Investor pathway designed to draw investment to the province. Over the years, business immigrants have contributed $308 million to the Manitoba economy.

1996 – The first bilateral framework agreement, the Canada-Manitoba Immigration Agreement, is signed, paving the way for the MPNP.

1999 – The first 418 provincial nominees arrive in Manitoba, marking the start of immigration growth to the province.

2007 – The Fair Registration Practices in Regulated Professions Act is introduced to ensure regulator practices are objective, transparent, impartial, and fair.

2008 – Manitoba introduces the Worker Recruitment and Protection Act to protect foreign workers, the first Act of its kind in Canada.

2013 – The MPNP completes the transition to electronic application and assessment, modernizing the process.

2017 – The MPNP nominates 2,713 applicants with job offers, accounting for over 54% of the total number of nominees and marking the highest number/proportion to date.

2018 – The MPNP renews program criteria to improve immigrant outcomes, including opportunities for Francophone immigration and settlement in rural communities.