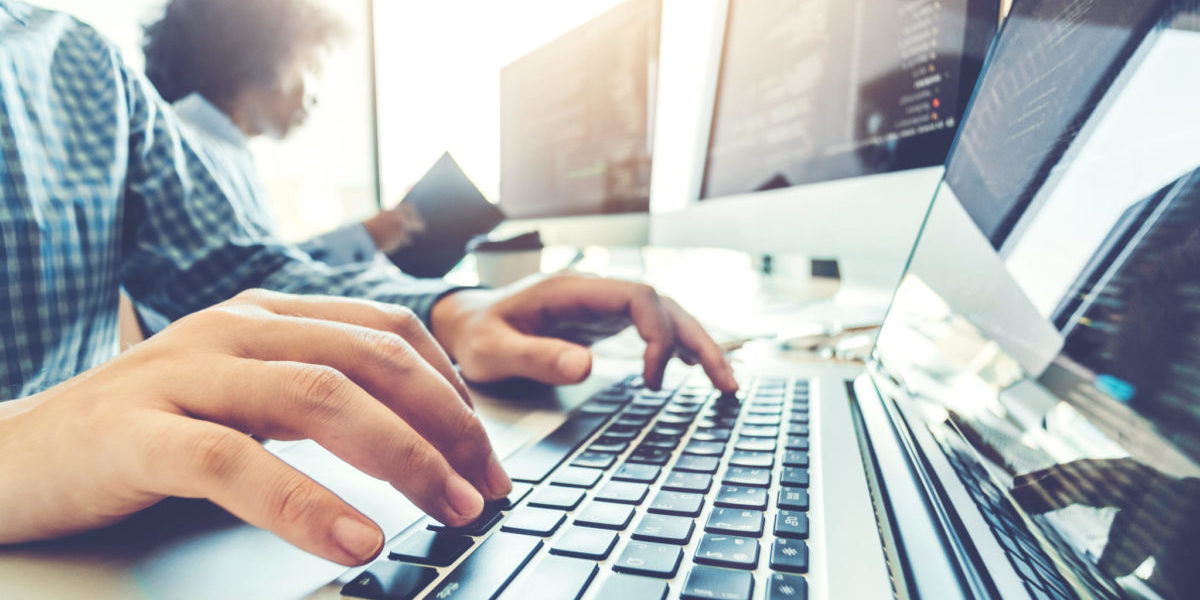 Demand for software engineers in Canada hit its highest level ever three years ago as the unemployment rate for these skilled workers fell to record lows – and the future promises to be even brighter for those with these jobs skills.

Ottawa is projecting the number of software engineering jobs will far outstrip the number of people capable of filling them during the decade ending in 2028.

Canada is expecting an acute shortage of software engineers who fall under the National Occupational Classification (NOC) code 2173 and regulated by professional bodies in each of the provinces.

Even prior to the Covid-19 pandemic, the paucity of people to fill software engineering jobs was already a serious challenge for Canadian companies. Then, public health restrictions imposed by governments throughout the world to curb the spread of Covid-19 led to unprecedented numbers of people working from home and shopping online.

The tech boom that resulted has pushed online shopping and telecommunications platforms like Zoom forward by a decade. That has fueled even more demand than previously expected for software engineers.

Information technology (IT) consulting firms, research and development firms, and the IT units of private and public companies are the most obvious employers of software engineers but many of them also choose to be self-employed.

Depending on the precise nature of their work, software engineers may have other titles, including:

Although this is a well-paid occupation, the salary range varies greatly across Canada based on the province of residence and level of experience and qualifications. In Manitoba, for example, the starting hourly wage for a software engineer can be as low as $13.46 even though the upper hourly wage range for this job in the same province is $66.67.

The median hourly wage for software engineers in Canada is $45.67. Employers in the maritime provinces of Newfoundland and Labrador and Prince Edward Island currently pay the lowest hourly median wage. The provinces with employers paying the highest median wages for this occupation are, in descending order, Alberta at $48.08; British Columbia at $46.63, and Ontario at $46.15.

Job prospects for software engineers over the next three years are good in all provinces except Alberta and Manitoba where they are rated as only “fair” on Job Bank.

This is a career with a strong future in Canada.

“Computer systems design will continue outperforming most industries in terms of production and employment growth, as demand is expected to be supported by technological changes,” notes Job Bank.

“Rapid innovation will continue, inducing Canadian firms to adapt quickly and upgrade their IT infrastructure to remain competitive. In addition, new technologies such as artificial intelligence, 3D printing and Blockchain will continue to emerge, thereby supporting the demand for workers in this occupation,” states the federal government website. “The stronger penetration of newer technologies in the telecommunications, information and culture services industry such as virtual and augmented reality as well as 5G mobile will also provide job opportunities for software engineers and designers.”