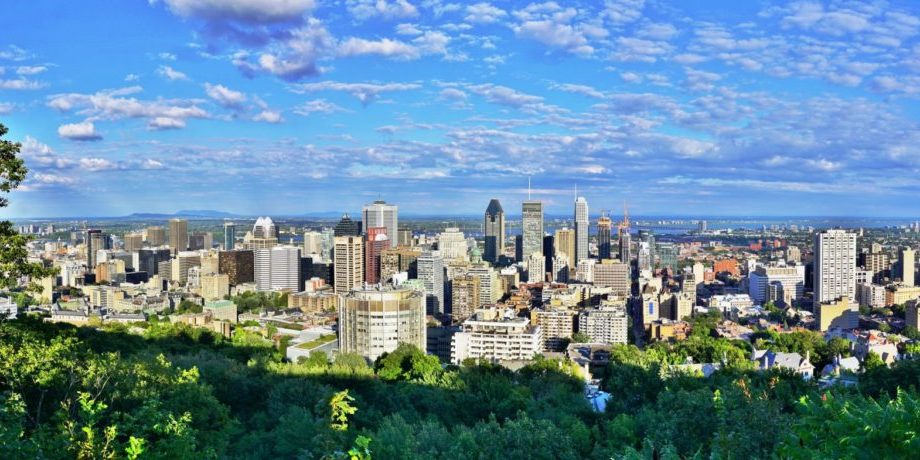 A Quebec Skilled Worker Certificat de Sélection (CSQ) application intake of 5,000 has been re-established by the Quebec Ministry of Immigration for 2017-2018.

Requirements for the Quebec Skilled Worker Program remain the same, with the applications to be received by August 15, 2018.

A Quebec immigration statement noted that applications are currently only being accepted from candidates with a valid job offer or are currently temporary residents of Quebec and authorized to submit an application.

Intake periods for the program are to be announced in due course.

The numbers are within the same range as the 2017 Quebec immigration targets.

The figures show a slight increase in the number of economic immigrants offset by a slight decline in family reunification and refugee immigration numbers.

Quebec plans to welcome up to 31,300 economic immigrants in 2018, split between Skilled Worker, Business and Other Economic categories.

This comes following the completion of the federal Liberal government’s drive to welcome 40,000 Syrian refugees, as well as a number of expected asylum claims from people illegally crossing the land border between the U.S. and Canada.