Quality Over Quantity For Nova Scotia With Atlantic Immigration Pilot 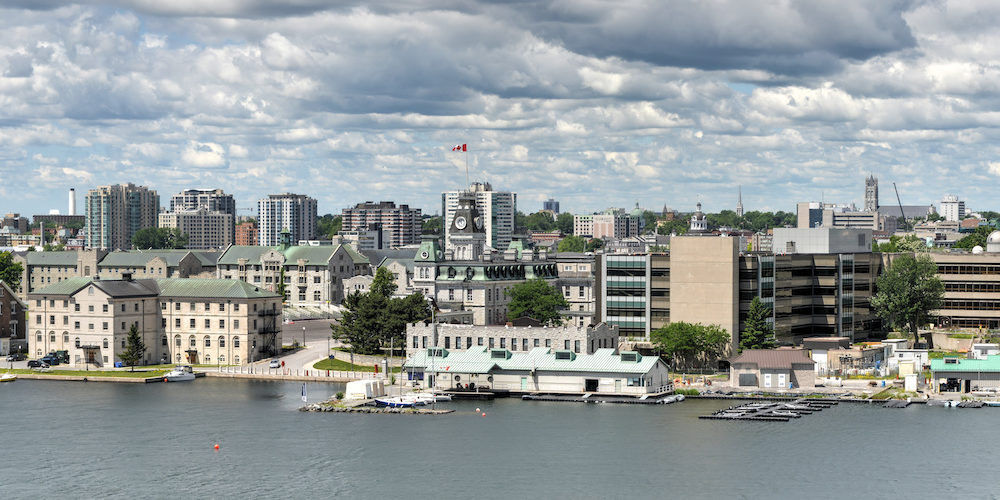 Building momentum and filling its Atlantic Immigration Pilot quota in 2018 is the key aim for Nova Scotia.

As a part of this strategy, Nova Scotia immigration elected not to claim additional spots made available under the AIP this year.

What is the Atlantic Immigration Pilot?

Launched in March 2017, the AIP sought to bring in more skilled workers to the Maritime provinces.

The employer-led program features fast-track processing of just six months and use of settlement agencies.

Awarded the largest share of applications – 792 out of 2,000 – for 2017, Nova Scotia fill just 201 spots, lagging behind New Brunswick and Prince Edward Island.

The federal government increased the program’s annual quota to 2,500 for 2018 and offered the additional spots to provinces.

The annual cap is significant primarily because provinces cannot roll over unutilized quota to the next year. For 2018, New Brunswick and P.E.I. have filled 796 and 140 AIP places respectively.

Instead of seeking an increased allocation, Nova Scotia has preferred to focus on correcting the mistakes of the past year with a range of measures including:

The efforts are yielding results. The province is well on the way to filling its 792 spots for 2018, and could seek a larger quota in 2019.

Nova Scotia’s immigration authorities realized that lack of awareness among the province’s small and medium businesses hit quota utilization for the employer-driven program.

Settlement agencies are helping employers understand the advantages and benefits the AIP. These agencies also aid in settling candidates.

Boosting immigration is a high priority for Nova Scotia, with increasing focus on not just the number of immigrants, but also on quality.

Nova Scotia admitted 3,900 immigrants in 2016. In the first seven months of 2018, authorities admitted 3,530 immigrants. Yet, the significant difference between the two years is that 2016 numbers were boosted by entry of around 1,500 Syrian refugees.

Most of the immigrants received by Nova Scotia in 2018 are skilled workers settling in the province through Express Entry, the Nova Scotia Nominee Program and the AIP.