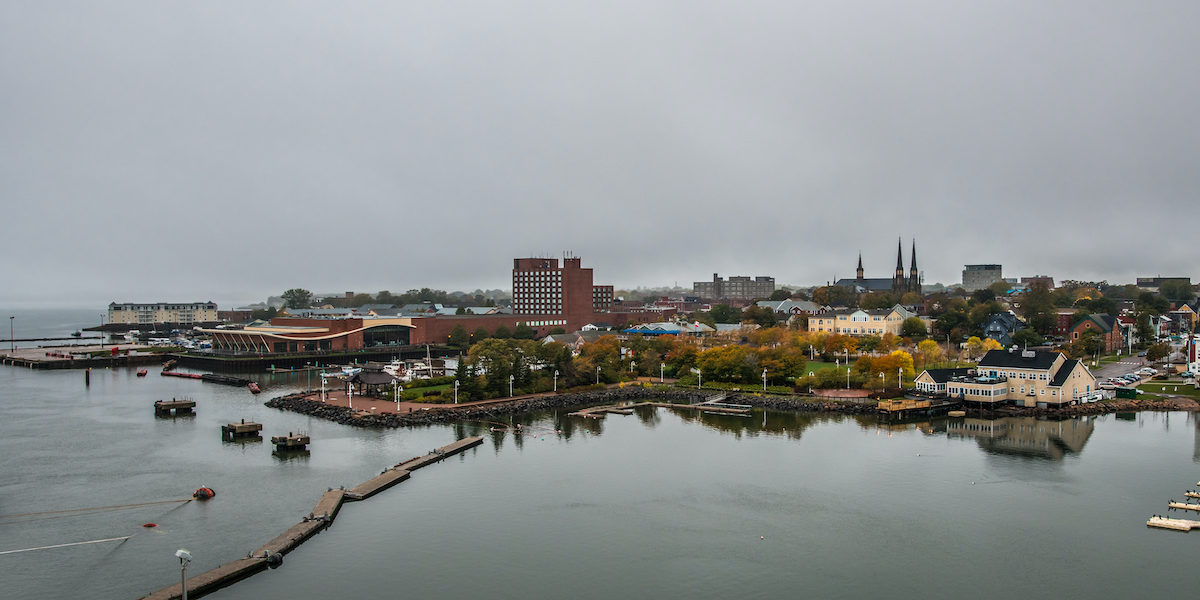 Prince Edward Island is using the PEI PNP to help t in the fight against coronavirus.

In three draws since March, invitations have been issued to specific COVID-19 essential workers in the healthcare and trucking industries.

A total of 29 Labour Impact and Express Entry stream invitations have been issued, again illustrating the flexibility of Canada’s immigration system.

The three draws previously scheduled to take place over this period were postponed.

The PEI Office of Immigration is currently providing essential services only.

Candidates invited to apply have been instructed to call 902-620-3628 to schedule a time to deliver their file.

In five draws so far in 2020, 305 invites have been issued through the PEI PNP. They include 282 Express Entry and Labour Impact invites and 23 Business Impact candidates.

PEI launched its Expression of Interest system at the start of 2018 and has made monthly draws ever since.

The next draw is planned for June 18, although this will depend on how the coronavirus crisis develops.

PEI issued a total of 1,629 invites during 2019. Of these, 1,436 went to Labour Impact and Express Entry candidates, with the remaining 193 going to Business Impact candidates.

This employer-driven stream allows skilled workers with an employment offer in PEI to be nominated for Canadian Permanent residence if they meet the following criteria: