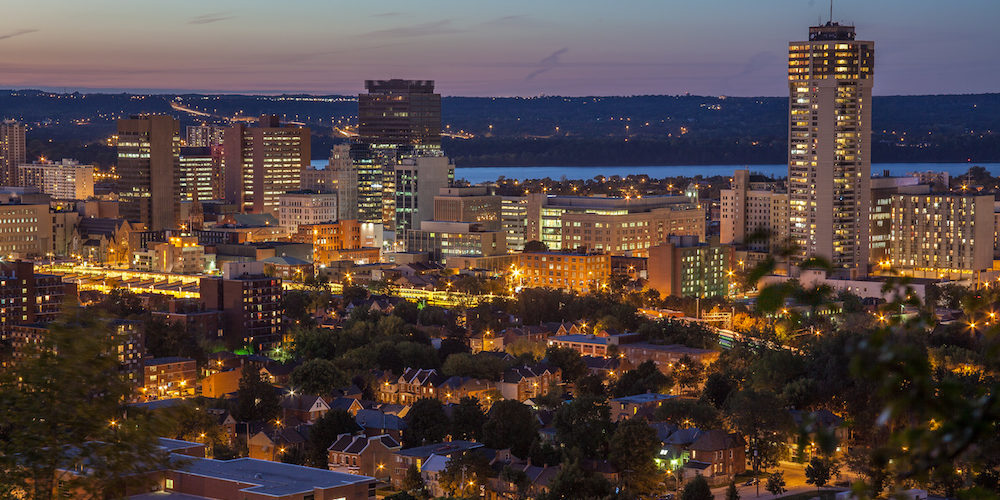 Ontario has made an important change to the minimum Comprehensive Ranking System score needed to qualify for its popular Express Entry Human Capital Priorities stream.

Previously, Ontario immigration had set a minimum Comprehensive Ranking System score of 400 to qualify for the Canada Express Entry-linked category.

But a recent change means the minimum score will now be ‘determined by the director’.

The change comes after the two most recent draws, on August 9 and March 28, saw minimum scores of 350 and 351 respectively.

They were the two largest draws of 2018 for Ontario, with a total of 1,726 candidates invited between them.

During 2018 so far, a total of 3,534 candidates have received invitations through the Human Capital Priorities stream.

What Are The New Requirements For Ontario’s Express Entry Human Capital Priorities Stream?

The Ontario HCP is aimed at skilled workers looking to live and work in Canada’s largest province.

Candidates who qualify for the federal Express Entry pool are nominated by Ontario based on education, work experience, language skills and other factors.

The province looks for candidates it considers able to quickly integrate themselves into the labour market.

Together with HCP, other open streams include the Employer Job Offer streams for Foreign Workers, International Students and In-Demand Skills, the Express Entry streams for French-Speaking Skilled Workers and Skilled Trades, plus the Corporate and Entrepreneur business streams.