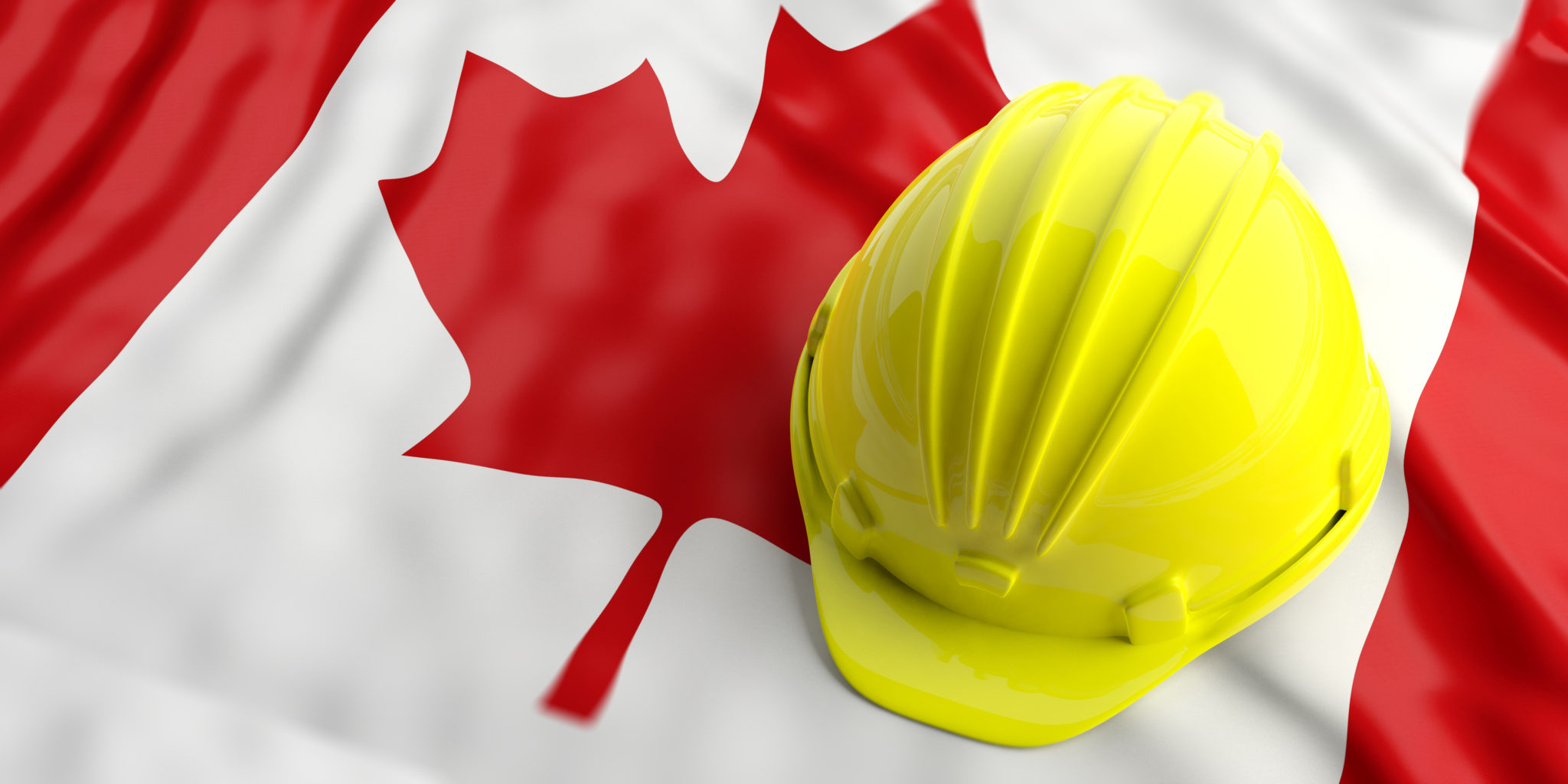 The pending retirement of huge numbers of men and women working in skilled trades means a trade organization in Ontario is lobbying for Canada immigration reform in an attempt to stave off labour shortages.

By 2030, now only eight years away, one in five tradespeople in Ontario will have retired.

“At the time, our economy was in a much different place than it is today, with much higher unemployment in the construction industry and much less public and private investment in infrastructure and land/commercial development.”

But times have changed. The trades are now screaming for qualified workers already. And the looming exodus of trades workers as they retire promises to make the situation even worse.

Trades Need To Be Prioritized In Immigration Policies

“Economically, we have returned to a place where we are in much greater need of specific skills sets (those particularly that would fall under National Occupational Code (NOC) levels C and D in the immigration system) to fill the demand in our province, particularly for infrastructure and residential construction,” says McManus.

The OSTA has put forth a working document, a backgrounder with recommendations for changes to Canada’s immigration system to boost the number of tradespeople coming to the country through immigration.

Dubbed Closing The Skills Gap, it was presented at the Summit on Immigration Reform to address Ontario’s labour shortage and makes five recommendations.

They include a call to allocate 1,000 of 9,000 seats within the Ontario Immigrant Nominee Program (OINP) for NOC Level D general labourers, who self-attest to having construction skill sets.

The OSTA also wants Immigration, Refugees and Citizenship Canada (IRCC) to double the cap for Provincial Nominee Programs (PNP), allowing the provinces, including Ontario, to set the mix of journeymen and non-journeymen applicants.

Provinces Should Be Given More Leeway

“Currently, provinces are severely limited in the number of immigrants they can nominate in their ‘experience program’,” notes the organization’s background document. “However, provinces are best suited to understand their unique labour market needs and should be granted more autonomy on certain categories.”

By also increasing the cap for Temporary Foreign Workers (TFWs) building public infrastructure or housing from 10 per cent to 20 per cent, companies working in the trades could have a greater flexibility in bringing in TFWs that is now accorded only to industries now exempt from the cap, such as those in food processing and agriculture, notes the organization.

The OSTA would also like to see the list of eligible professions expanded to include NOC skill level C and D positions that are in demand in each community and also allocate OINP spots on a regional basis, rather than a provincial one, to address labour market needs.

The organization’s final recommendation is to lengthen the time period covered by Labour Market Impact Assessments (LMIAs) so that companies can be spared having to rush to fill their order of temporary foreign workers before these expire and the companies need to resubmit their applications and corresponding fees.

“We are keen on figuring ways to help address the serious labour force demands in the skilled trades by prioritizing specific skill sets in our immigration system,” says McManus. “Our immediate focus will be on figuring out how to get workers with infrastructure or residential construction experience bumped up the prioritization ladder for the Express Entry system … through the ‘in demand’ Employment Stream or Skilled Trades Stream … and on how to simplify the application process and reduce the cost of participating in the OINP program.”

While immigrants make up 24 per cent of Canada’s labour force, only 18 per cent are in the construction industry.

These Are The Best Cities In Canada To Find A Job Right Now
November 12, 2021