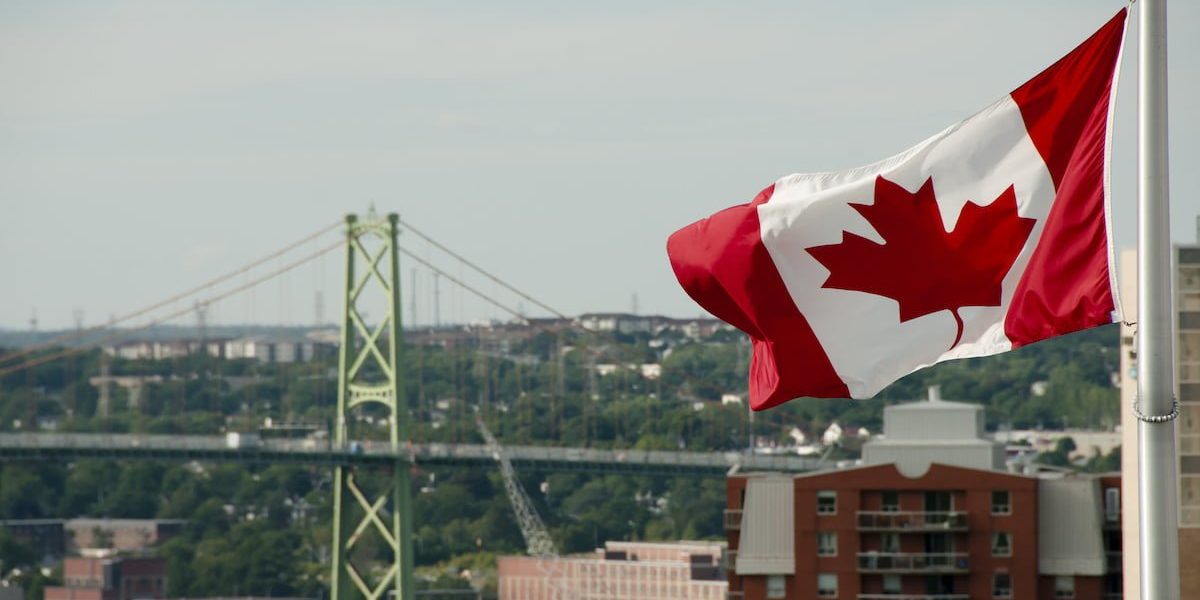 Nova Scotia has added three new jobs to its Occupations In-Demand Canada immigration stream, in an attempt to help the struggling restaurant industry in the province.

The province’s department for Labour, Skills and Immigration, announced on Wednesday that the following jobs would be added to the fast-track permanent residence pathway:

The change means a Labour Market Impact Assessment is no longer needed to hire foreign workers in these occupations. Neither do the candidates have to work for six months before applying for permanent residence through the Nova Scotia Nominee Program (NSNP).

Here are Ontario’s Top 10 Most In-Demand Jobs
These Are The Best Cities In Canada To Find A Job Right Now
Will The Hybrid Workplace Last? The Pros and Cons of a Hybrid Work Model

“The tourism, restaurant and hospitality sectors are critical to our economy. These changes will help these industries hire the workers they need to prepare for a busy tourism season.”

The new jobs join the existing ones targeted by the stream, namely:

Full requirements for the Occupations In-Demand Stream are outlined below.

“Nova Scotia’s recovery should be helped by improved population growth, which in turn will benefit from higher federal immigration targets and the decision to make the Atlantic Immigration Pilot program permanent,” noted TD Economics in their annual economic forecast.

“Population growth has been central to the province’s improved economic performance in recent years and has even held up relatively well thus far.”

The bank’s chief economist Beata Caranci, deputy chief economist Derek Burleton, and economists Rishi Sondhi and Omar Abdelrahman predict the Nova Scotia economy will grow by 4.2 per cent this year and 2.4 per cent in 2022.

That is lower than the forecasted average economic growth of 4.9 per cent for this year and 3.8 per cent in 2022 for Canada.

A return to more normal levels of immigration, which would drive population growth, is considered to be essential for Nova Scotia’s economic recovery.

As the global pandemic and the border restrictions imposed to slow the spread of COVID-19 crippled economies throughout the world, they also slowed immigration to Nova Scotia.