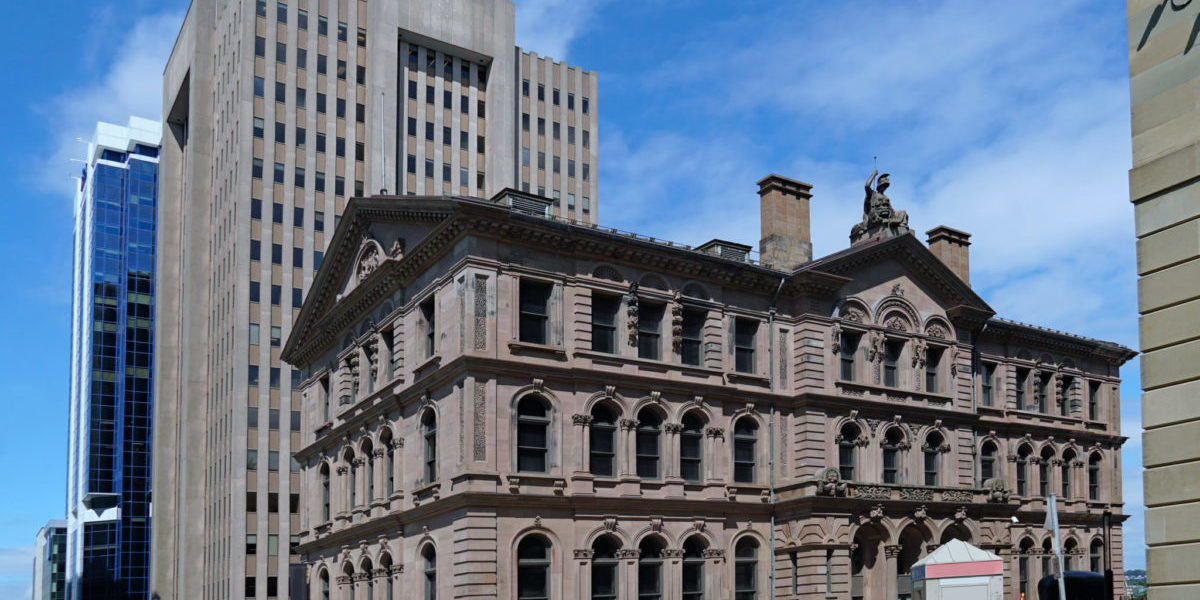 Details of further requirements are listed below.

Those receiving a Letter of Interest from the Nova Scotia Nominee Program have until April 28, 2021, to submit a complete application.

What Are The General Requirements For Nova Scotia Labour Market Priorities?

The Labour Market Priorities stream was launched in August 2018 to give Nova Scotia the flexibility to target certain occupations and candidates through the Nova Scotia Nominee Program.

Draws have been conducted aimed at: