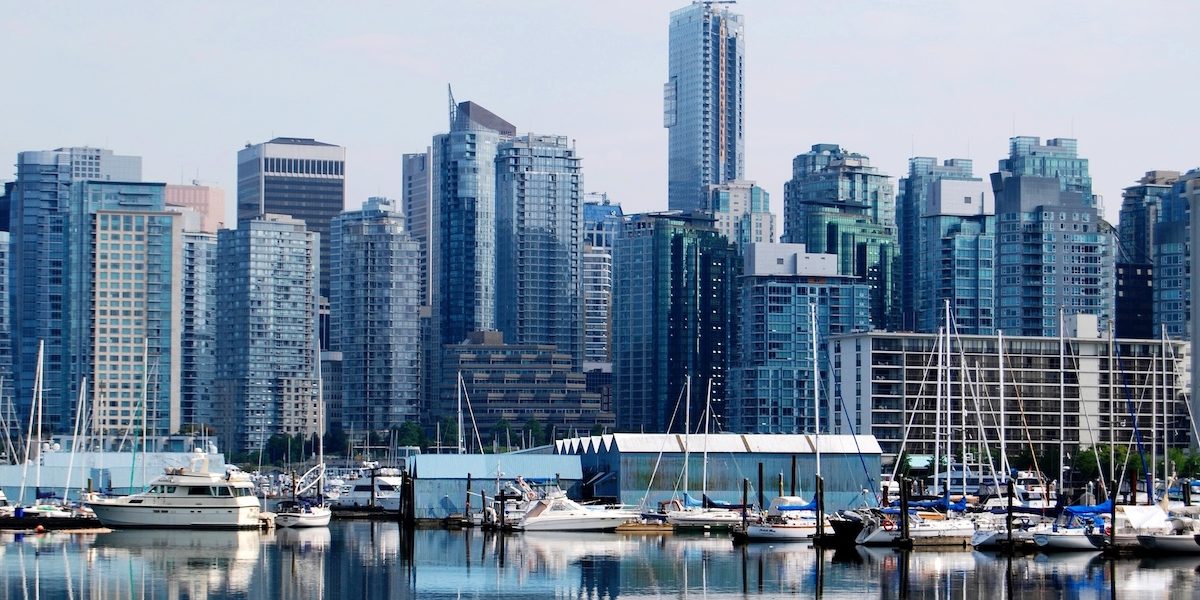 B.C. is the only province to conduct a draw this week, as the coronavirus outbreak took serious hold in Canada.

The minimum scores were 90 for all four streams. The featured streams were:

Did You Get Invited in the March 17 B.C. Immigration Draw?