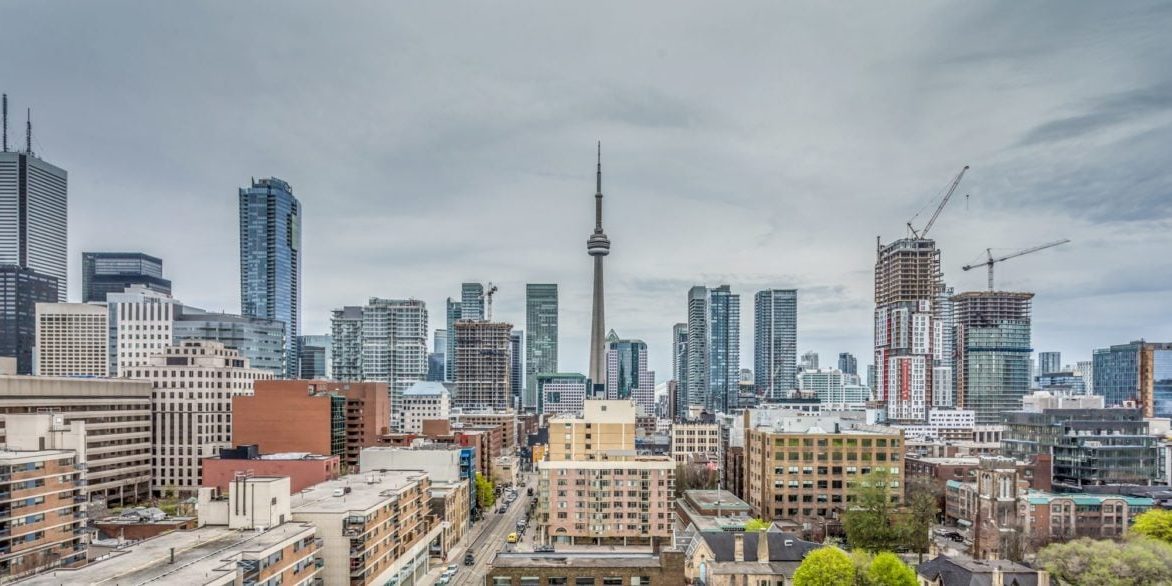 A new round of Notifications of Interest under Ontario’s Express Entry stream for French Speaking Skilled Workers took place on May 17, 2018.

The draw saw 30 NOIs issued to candidates who submitted their Canada Express Entry profiles between January 1 and May 17, 2018.

There is no minimum score for the French Speaking Skilled Worker stream.

The Ontario Immigrant Nominee Program (OINP) began publishing information about specific draws at the beginning of 2018. It comes after the province signed an immigration agreement with Canada’s federal government at the end of 2017.

The previous FSSW draw was made on May 10 and saw 18 NOIs issued to candidates who submitted their Canada Express Entry profiles between January 1 and May 10, 2018.

Ontario NOIs Issued So Far in 2018