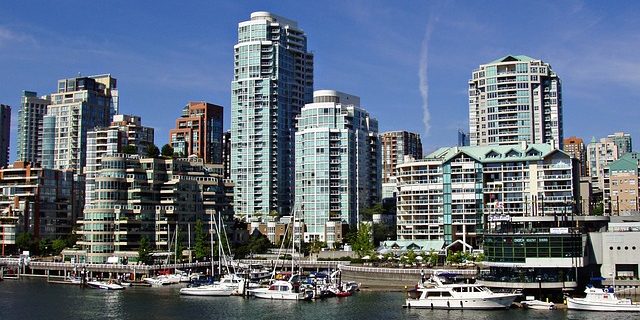 The largest all-program draw of 2019 has been conducted for the second consecutive British Columbia immigration draw, issuing invitations to 546 candidates.

Requirements for all of the featured streams are included further down this article.

Did You Get Invited in the September 4 B.C. Immigration Draw?

In the previous all-program British Columbia immigration draw, minimum scores dropped for all five featured streams, as the province invited 527 candidates to apply, then a record for 2019.

Did You Get Invited in the August 20 B.C. Immigration Draw?