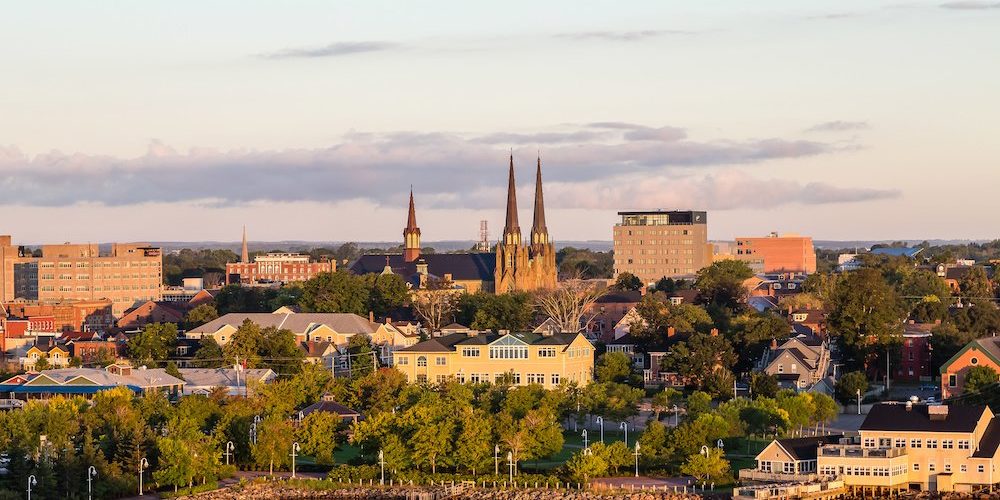 A new draw has been conducted under the Prince Edward Island Expression of Interest system, launched at the start of 2018.

It is the second largest draw since the P.E.I. Expression of Interest system began.

Canada Employers Are Desperate To Fill These 10 Tech Jobs
Canada Unemployment At 5.8% After Solid October
Canada Immigration Levels To Reach 350,000 A Year By 2021

The draw was dominated by Labour Impact and Express Entry candidates, with 147 of the invites going to candidates through the two streams.

The remaining 29 invitations were issued through the Business Impact Work Permit stream. Candidates needed to score 130 points to qualify.

Which P.E.I. Immigration Streams Are Covered By Expression of Interest?

This was the second P.E.I. draw since the province closed its Business Impact streams for 100% Ownership and Partial Ownership, which offer a direct path to permanent residence.

Under the Work Permit stream, candidates must establish their business in the province before being nominated for permanent residence.

How Many Invites Were Issued in November 15 Prince Edward Island Draw?

Prince Edward Island has now conducted nine immigration draws since the start of 2018.

The province has invited a total of 1,175 skilled worker candidates, and 197 under the Business Impact stream.

The lowest minimum points score so far for Business Impact candidates is 117.

How To Qualify For The P.E.I. Express Entry Stream

To apply for a provincial nomination from P.E.I., candidates already in the Express Entry Pool should complete a simple form posted on the provincial government’s website. You can access it here.

There is no application fee and a candidate’s completion of the form is viewed as an expression of interest in immigrating to P.E.I.

Provincial officials say they will only contact candidates deemed worth pursuing.

What Are The Streams For The P.E.I. Labour Impact Category?

1) How Do I Apply For The P.E.I. Skilled Worker Stream?

This employer driven stream allows skilled workers with an employment offer in P.E.I. to be nominated for Canadian Permanent residence if they meet the following criteria:

2) How Do I Apply For The P.E.I. Critical Worker Stream?

This category is designed to resolve labour shortages and is open to foreign workers already in P.E.I. with employment in specific critical demand occupations. The primary criteria for nomination are: