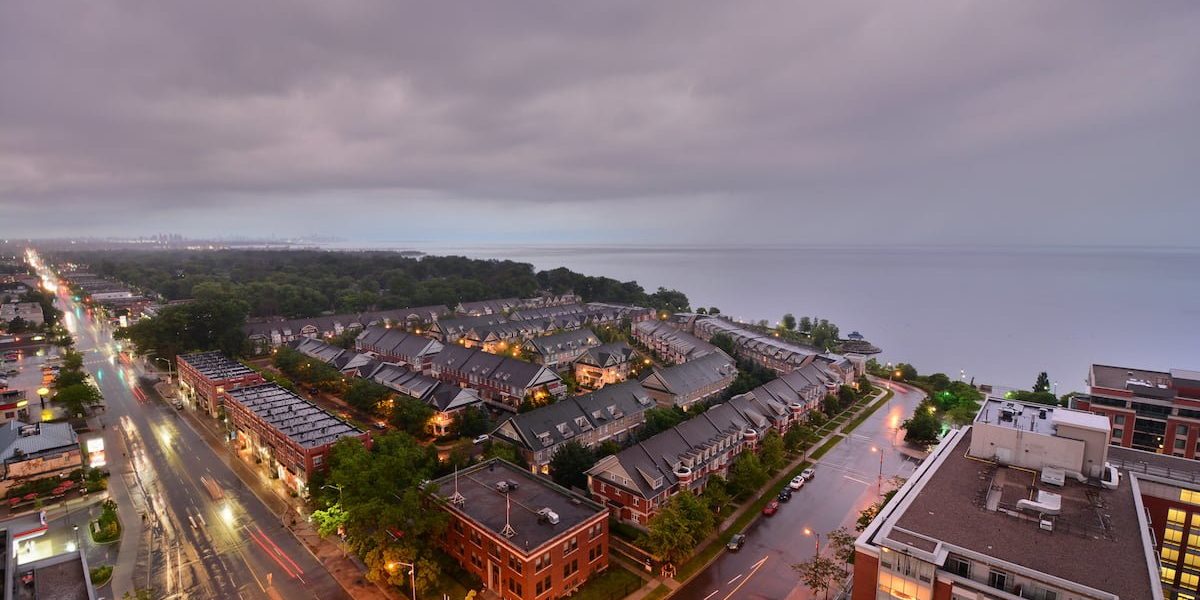 A first draw in more than three months has been conducted by Ontario, aimed at its popular Express Entry Human Capital Prioritiesstream.

The November 26 draw saw Notifications of Interest for Ontario immigrationissued to 185 candidates with Comprehensive Ranking System scores between 350 and 448 points.

To be included in the draw, candidates needed to have submitted Express Entryprofiles between January 1 and November 22, 2018.

Ontario has now invited 3,719 candidates through the HCP in 2018, the most of any of its streams.

The province began 2018 by conducting up to three draws per month under HCP. But this latest draw is only the second since March 28 through the stream.

This differs from the province’s strategy for the French Speaking Skilled Worker stream, for which the focus has been smaller draws on a weekly basis.

The Ontario HCP stream is aimed at skilled workers looking to live and work in Canada’s largest province.

Candidates who qualify for the federal Express Entry pool are nominated by Ontario based on education, work experience, language skills and other factors.

The province looks for candidates it considers able to quickly integrate themselves into the labour market.

What Are The Requirements For the Ontario Express Entry: Human Capital Priorities Stream?

The previous HCP draw took place on August 9, when Canada’s most populous province issued 947 invites to candidates scoring between 350 and 439 points.

The draw was targeted at candidates with a job offer who had submitted Canada Express Entryprofiles between January 1 and August 9, 2018.

The OINPreceived an increased federal government allocation for 2018 of 6,600 nominations, up 600 on the number for 2017.

It recently announced it had reached its nomination allocation for 2018.

Candidates now being issued with Notifications of Interest will be nominated under the 2019 allocation, if their applications are successful.