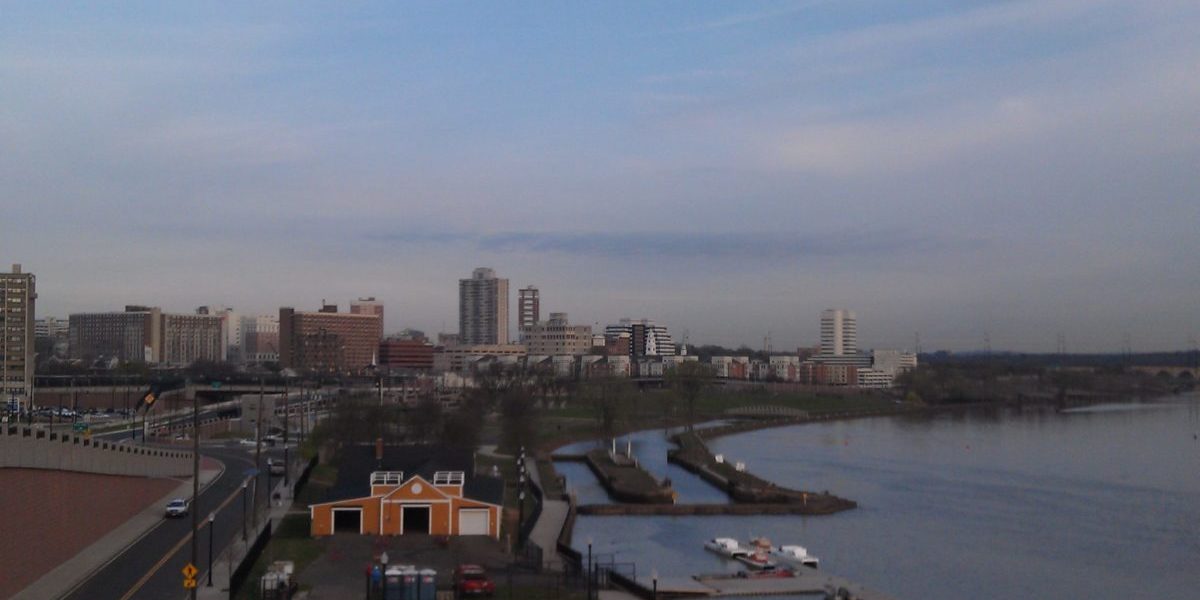 The stream is now only open for Expressions of Interest from those already working in the province, and those who demonstrate French as a first language, as proven by a Test d’évaluation de francais (TEF).

Previously, the province had temporarily opened the stream to candidates in specific priority occupations. Candidates are advised to monitor for further temporary openings.

Those priority occupations were:

To submit an application under this category, candidates must:

Meanwhile, the executive director of the New Brunswick Multicultural Council recently called for a municipal nominee program to be introduced to give cities more control over New Brunswick immigration.

Alex LeBlanc says the integration of immigrants happens in towns and cities, meaning it made sense for immigration decisions to happen there too.

LeBlanc’s idea is for a municipal program to run alongside the current provincial program. He wants to see skilled workers and business immigrants given expedited processing to bring them in where needs are greatest.

The current provincial nominee programs allow Canadian provinces limited control over immigration, except in the case of Quebec. Quotas are set at federal level for how many immigrants the provinces can bring in.