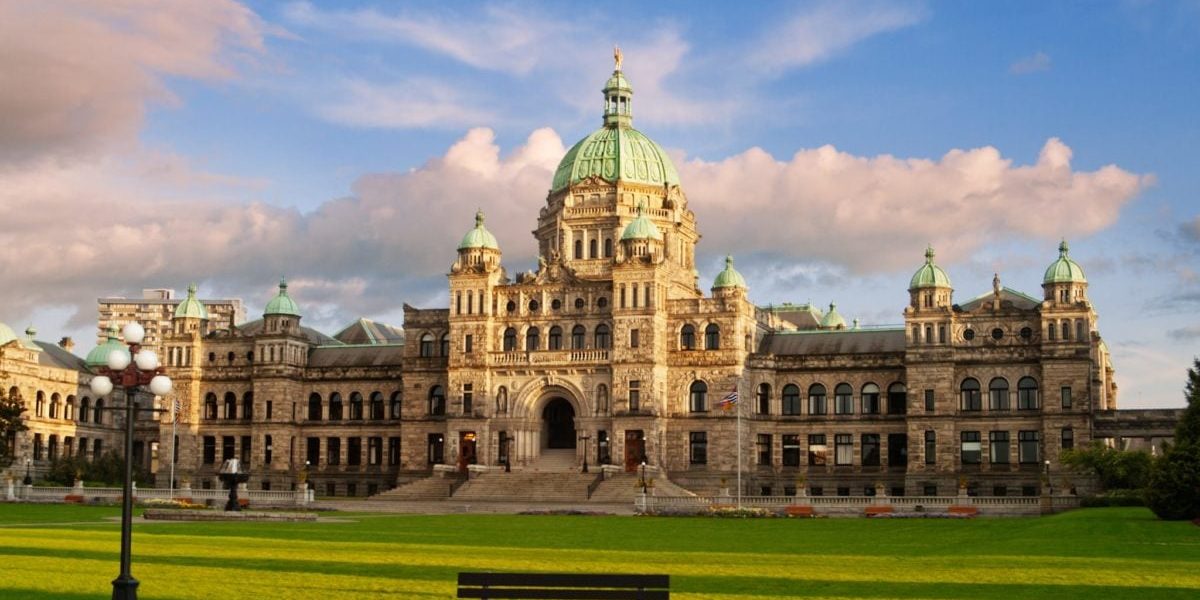 Invites were issued to 61 candidates through the BC PNP Tech Pilot in the latest British Columbia immigration draw.

The August 13 draw featured invitations to apply issued across four streams to skilled workers and international graduates with experience in 29 target occupations.

Minimum scores were 90 for all four streams, the direct provincial and Express Entry streams that target skilled workers and international graduates.

Requirements for the BC PNP Tech Pilot and each of the four streams are listed below.

Did You Get Invited in the August 13 B.C. Immigration Draw?

In the previous British Columbia immigration draw, invitations to apply were issued to skilled workers and international graduates.

International graduates through both the direct provincial and Express Entry-linked streams required 105 points to qualify.

The entry level and semi-skilled stream recorded a minimum score of 80 points.

Did You Get Invited in the August 6 B.C. Immigration Draw?