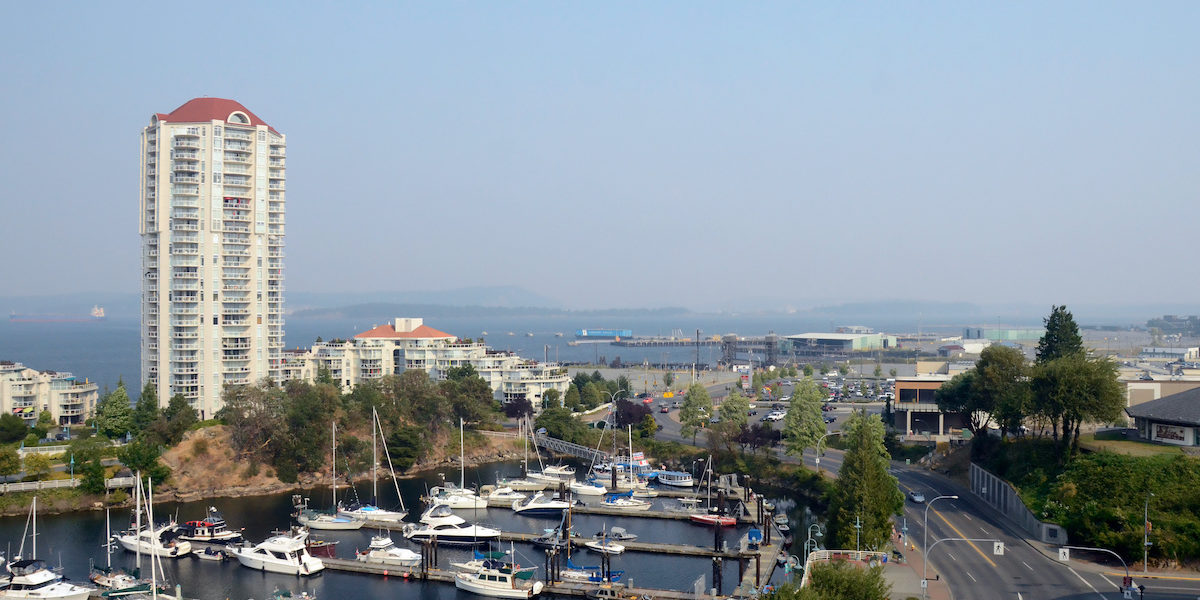 The May 12 draw featured invitations through four streams of the British Columbia Provincial Nominee Program.

Did You Get Invited in the May 12 B.C. Immigration Draw?