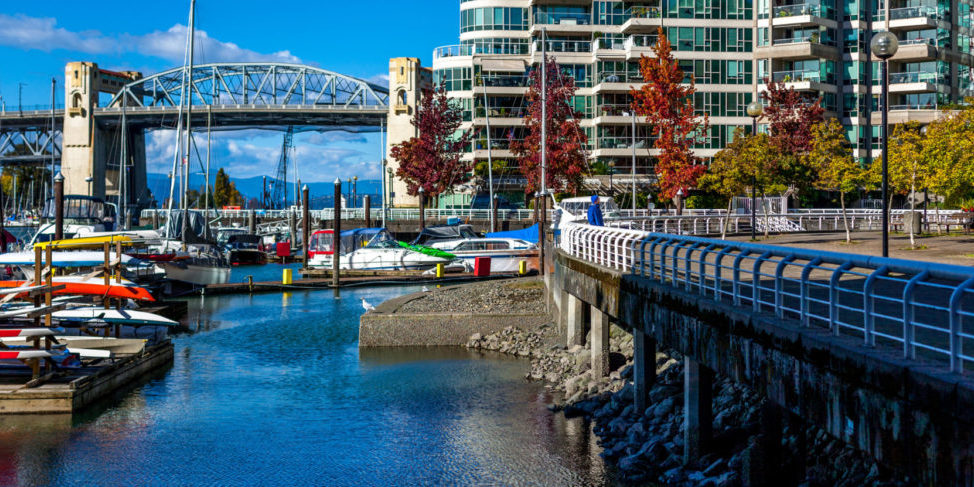 British Columbia immigration has issued 91 invitations to skilled workers and international graduates in a new BC PNP Tech draw.