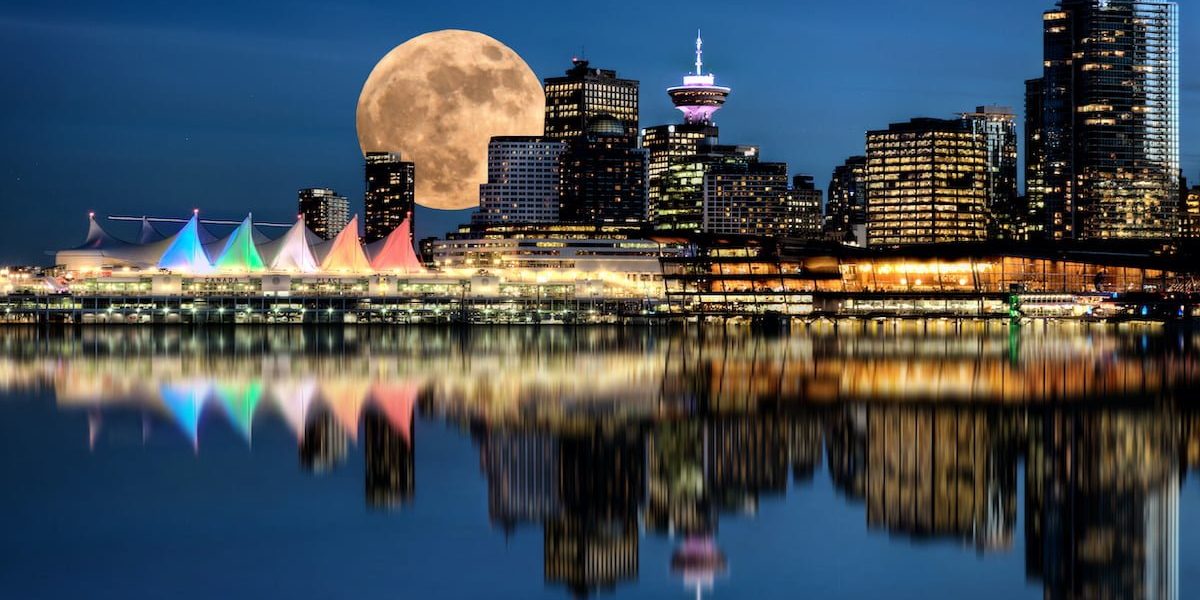 International graduates through the direct provincial streams required a minimum score of 106 points, compared to 110 for the Express Entry-linked stream.

Entry-level and semi-skilled workers required a minimum score of 83 points.

Did You Get Invited in the March 10 B.C. Immigration Draw?