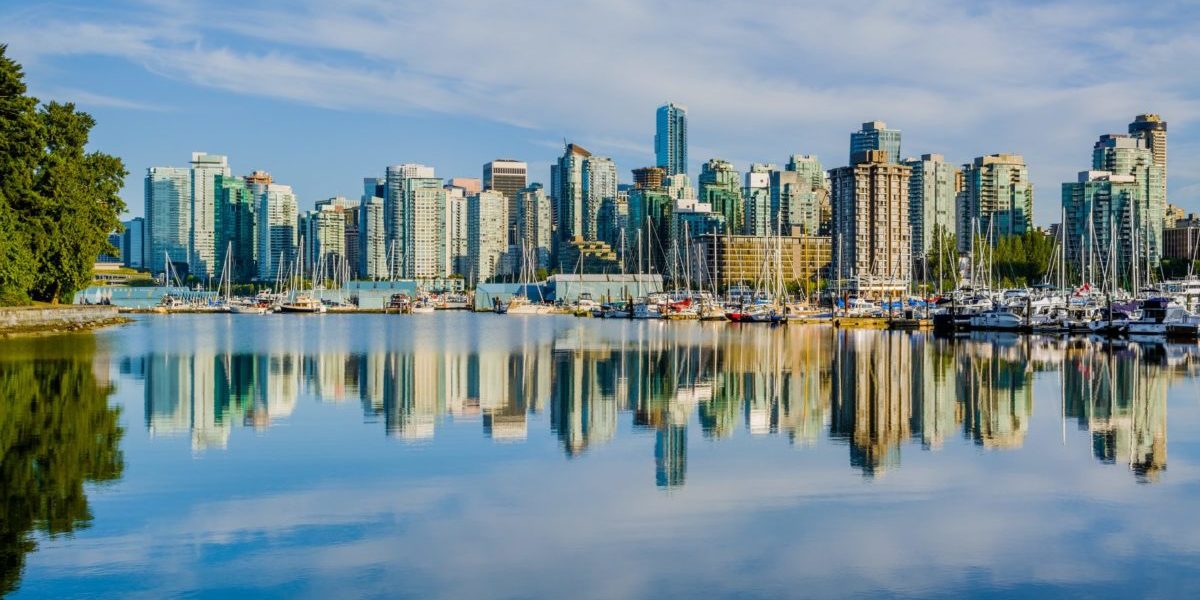 A new batch of candidates has been invited to apply through the British Columbia Provincial Nominee Program.

In a November 14 draw, invitations were issued to 358 skilled worker and international graduate candidates.

Both the direct provincial and Express Entry streams for skilled workers required a minimum score of 80 points.

Canada Employers Are Desperate To Fill These 10 Tech Jobs
Canada Unemployment At 5.8% After Solid October
Canada Immigration Levels To Reach 350,000 A Year By 2021

Did You Get Invited in the November 14 B.C. Immigration Draw?

There were 35 invitations issued.

The BC Express Entry stream for skilled workers saw a minimum score of 79 points in the November 7 draw.

Under the direct provincial stream for skilled workers, the minimum score was 80 points.

Did You Get Invited in the November 7 B.C. Immigration Draw?