Largest Immigration Draw So Far In 2019 Conducted By British Columbia 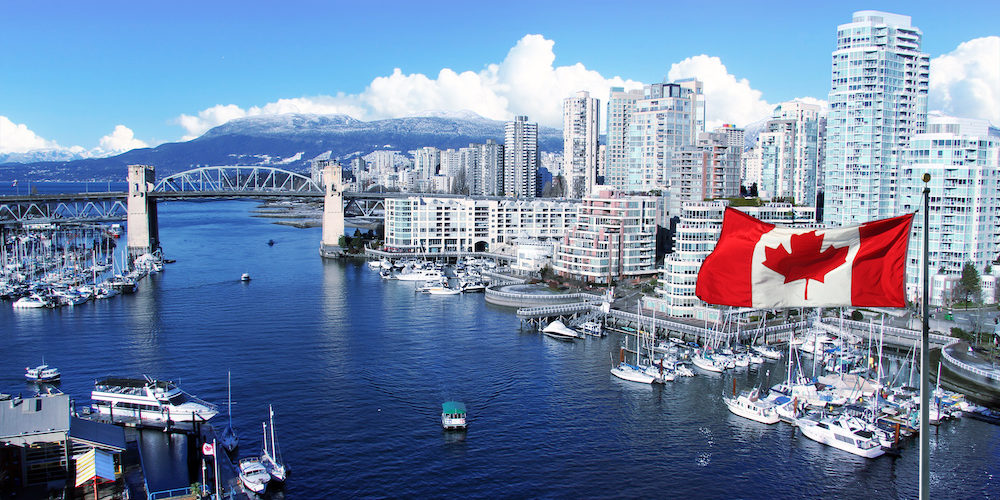 British Columbia immigration issued invitations to apply to 356 skilled worker and international graduate candidates in its largest Immigration Draw So Far In 2019.

The January 30 draw was the province’s fifth of the month, with invitations issued across five streams.

Did You Get Invited in the January 30 B.C. Immigration Draw?

British Columbia’s previous draw took place on January 23 and was aimed at IT professions through the BC PNP Tech Pilot.

For skilled workers through both the direct provincial and Express Entry streams, there was a minimum score of 85 points.

For both direct provincial and Express Entry international graduates, the minimum score was 95 points.

Did You Get Invited in the January 23 B.C. Immigration Draw?