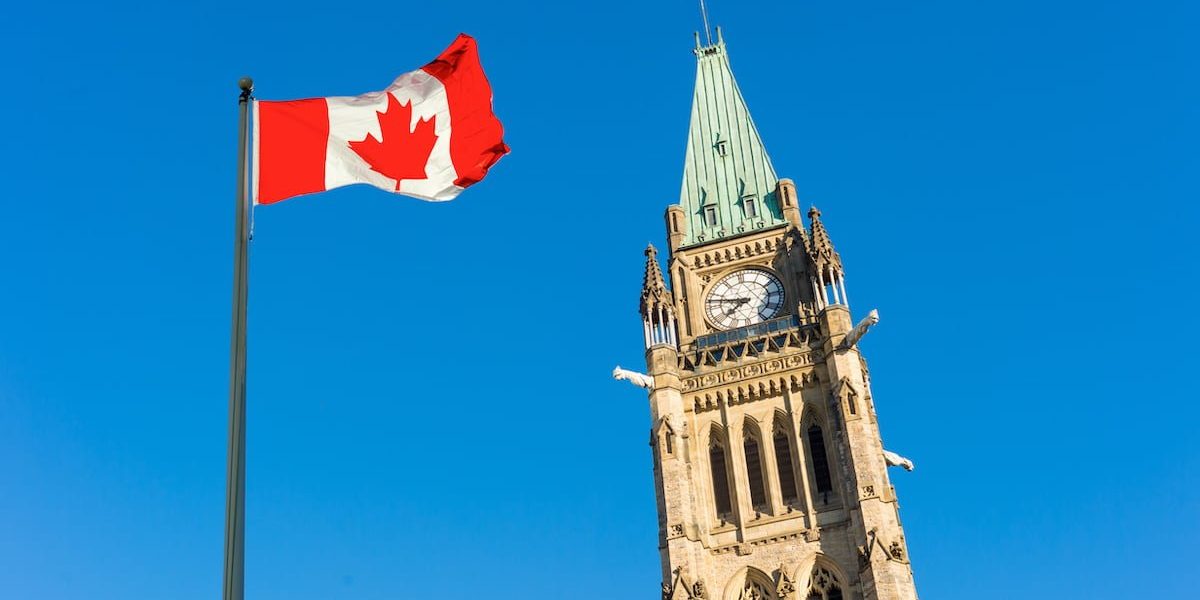 The number of candidates issued NOIs in the January 24 draw has been revised down by more than half, from 889 to 371.

NOIs issued in the draw can only be used to apply to the Express Entry Skilled Trades Stream, the province warned.

A statement said: “A number of Notifications of Interest (NOIs) were issued in error to candidates who do not meet the stream criteria.

“The NOIs issued on January 24 may be only used by candidates applying to Ontario’s Express Entry Skilled Trades Stream and will not be accepted to support applications under any other stream.”

Ontario says it will contact the affected candidates directly.

The Express Entry Skilled Trades Stream targets skilled trades workers in the construction and agricultural sectors but could be expanded in the future.

Skilled Trades candidates were the subject of 18 Ontario draws in 2018, with a total of 1,626 ITAs issued.

The stream has no minimum points requirement.

The Ontario Immigrant Nominee Program (OINP) began publishing information about specific draws at the beginning of 2018.

Ontario NOIs Issued So Far in 2019

The OINP is yet to announced its federal government nomination allocation for 2019.