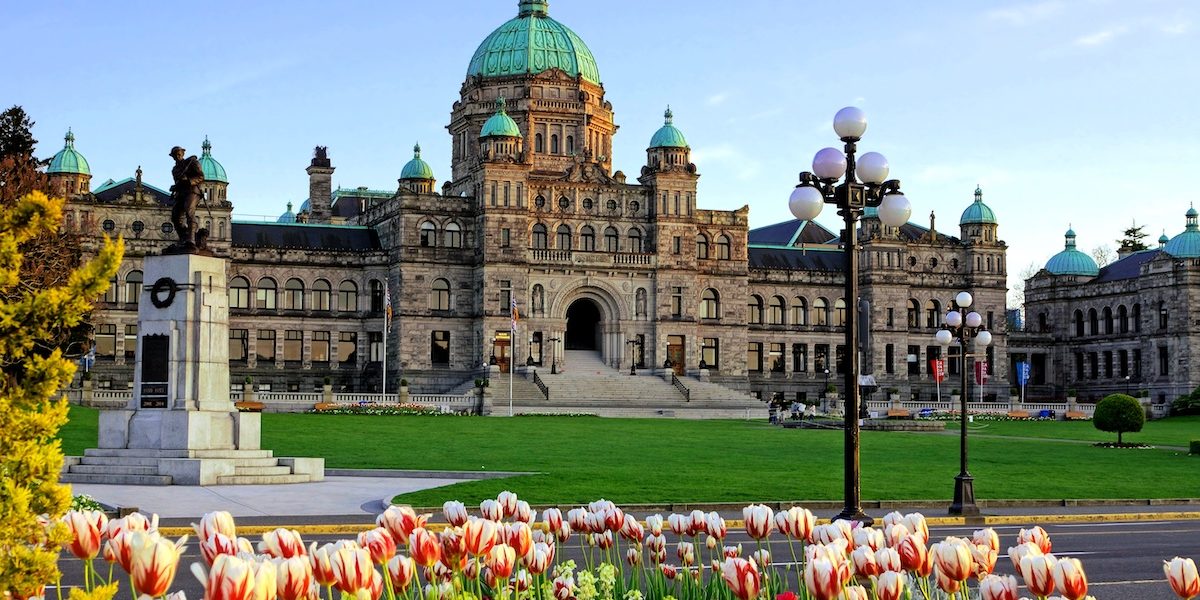 For international graduates, 103 points were required through the direct provincial stream, and 105 via Express Entry.

Did You Get Invited in the January 7 B.C. Immigration Draw?

In its two previous draws, British Columbia issued 83 invitations through the BC PNP Tech Pilot.

Both draw focused on four BCPNP streams, aimed at candidates with skills and experience in 29 targeted occupations.

The four streams were:

In both draws, minimum scores were 90 for all four streams.

Did You Get Invited in the December 30 B.C. Immigration Draw?

Did You Get Invited in the December 23 B.C. Immigration Draw?