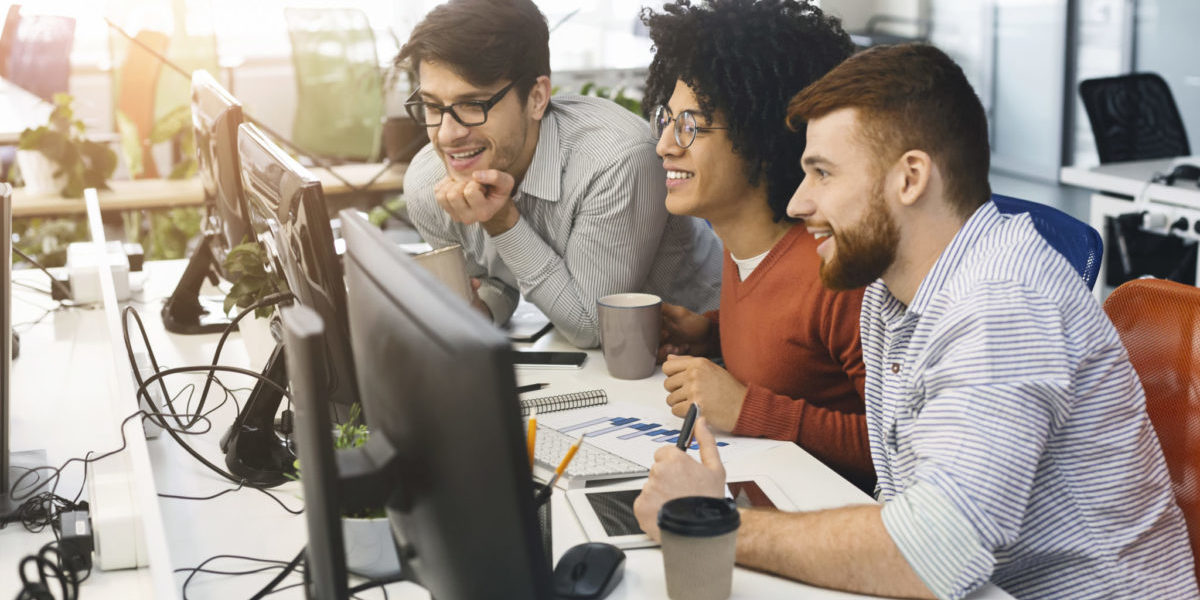 Computer programmers were already in high demand before the COVID-19 pandemic with tens of thousands of new jobs expected over the next decade, but the surge in online shopping and working-from-home has made this an even hotter set of job skills.

“Employment (for computer programmers) is projected to grow at a rate higher than the national average. As a result, job creation will represent half of all openings, a proportion that is above the average of all occupations,” states the Canadian government’s Job Bank website.

“Most of these workers are employed in the industries of computer systems design and related services; finance, insurance, real estate and leasing services; and telecommunications, information and culture services industries.”

In that capacity, they are responsible for maintaining existing computer programs and identifying technical problems and preparing reports, manuals and other documentation on the status, operation and maintenance of software. They also research and evaluate software products, develop logical and physical specs, and can lead technical teams.

Depending on the specific nature of their job and the company for which they work, computer programmers can have various job titles, including:

Across Canada, the starting and upper range of salaries for computer programmers varies quite a bit from province to province.

The upper range of wages is highest in Alberta, which pays a top hourly rate of $62.50, followed by British Columbia at $60.10 per hour. By comparison, the maritime province of Newfoundland and Labrador has a top hourly wage for computer programmers of only $46.15, the second-lowest upper wage for these skilled workers.

During the next three years, demand is expected to be high for computer programmers in every Canadian province.

“Rapid innovation will continue, inducing Canadian firms to adapt quickly and upgrade their IT infrastructure to remain digitally safe and competitive. In addition, new technologies such as artificial intelligence, 3D printing and Blockchain will continue to emerge, thereby supporting the demand for workers in this occupation,” states Ottawa.

“The stronger penetration of newer technologies in the telecommunications, information and culture services industry such as virtual and augmented reality as well as 5G mobile will also provide job opportunities for computer programmers and interactive media developers.”

In mid-April this year, there were 692 jobs in this job category available in Canada, with the lion’s share in the francophone province of Quebec which had 362 job openings. The next hottest spot for computer programming jobs was Ontario, with 193 openings, followed by British Columbia with 62 and Alberta with 20. In Atlantic Canada there were 15 jobs up for grabs and in the Prairie province of Saskatchewan there were nine with another 16 in Manitoba.