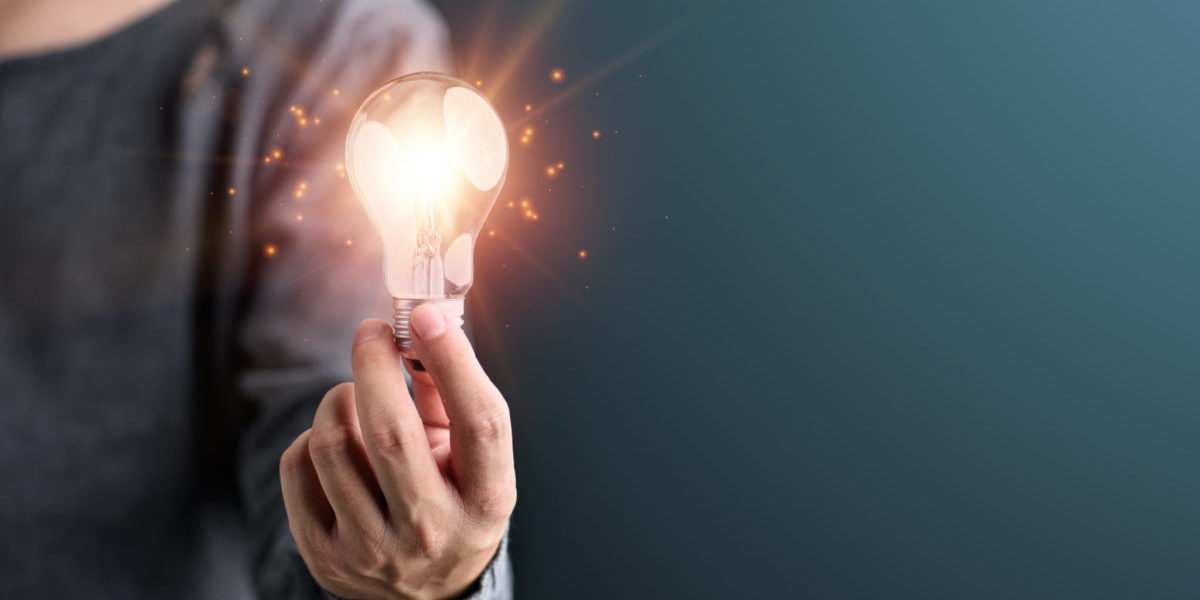 Creativity and flexibility in negotiating are crucial to job seekers’ success in striking great deals with employers as Canadian firms struggle to cope with Covid-19’s financial blow, says a career coach.

“There are tons of things a person can do but all of them involve getting really creative and trying things that are unconventional,” says Sarah Vermunt, founder of Toronto-based Careergasm.

At the height of the Covid-19 lockdowns last year, 5.5 million Canadian workers were directly affected by the shutdowns as Canada shed three million jobs and there were another 2.5 million absences from work related to Covid-19, reports Statistics Canada.

Since then, the employment picture has brightened somewhat, with jobs coming back to the retail sector in February as restrictions on non-essential stores were lifted. Hotels, motels and restaurants picked up by 7.8 per cent in February, driven mostly by gains in Ontario and Alberta.

But the third wave of lockdowns has shut down many of these businesses again and the fallout from that has not yet been tabulated by Canada’s statistical services agency.

Those jobs that were created in February tended to be in the lower-paying range, at less than $17.50 per hour.

“Don’t load the confetti canon just yet,” said Vermunt during a CBC interview in mid-March. “A lot of (the newly-created jobs) are lower-paying jobs and part-time jobs – not quite as many full-time employment situations as we’d like to see.”

Despite the tough labour market for job seekers, she says Canadians can still land jobs that will allow them to at the very least get by if they only bring the following techniques to their job hunt.

A successful candidate who does manage to land a job but finds him or herself being offered less than full-time hours can still jump that hurdle by negotiating a higher hourly wage.

“I got an e-mail from a client who got a job that’s only 20 hours per week but he really inflated the salary and so that’s going to see him through even though it’s technically not a full-time position,” says Vermunt.

Another technique in negotiations is to ask for other perks beyond just money.

“Understandably, organizations are hesitant to pay generous salaries right now, especially in the industries that have been hardest-hit,” she says. “If you can’t ask for more money, ask for better benefits. Ask for more vacation time. Leverage different areas where you can.”

While a lot of job seekers turn to LinkedIn to get leads for jobs, the founder of Careergasm suggests putting a post on Facebook and/or Instagram, two social media platforms where people tend to be followed by friends and family members rather than business contacts.

“If you just put up a post saying, ‘Hey, guys, you might not know but I’m looking for work. Here’s the type of work I do. Here’s what I’m looking for. Here are some great things my past colleagues have said about me. If you’d like to connect me to someone or share this, I’d really appreciate it,’ the uptake on that is really, really successful because it’s so unconventional,” says Vermunt.

“The people who see it and love you, they want to help.”

Consider Career Change, Back to School or Starting a Business

Although she advises clients to first get an interim job if they are out work before making a drastic career change, Vermunt says the current situation has opened up opportunities for employees to consider going back to school, change careers or even start up their own businesses.

“Now is a fantastic time to be doing all of the planning required for a career change or to start a business,” she says. “There are a lot of people out there who want to make a career change but don’t know what they do want to do. And so all of that clarity work, all of that planning … now could not be a better time for that.”