Canada Unemployment At 5.8% After Solid October 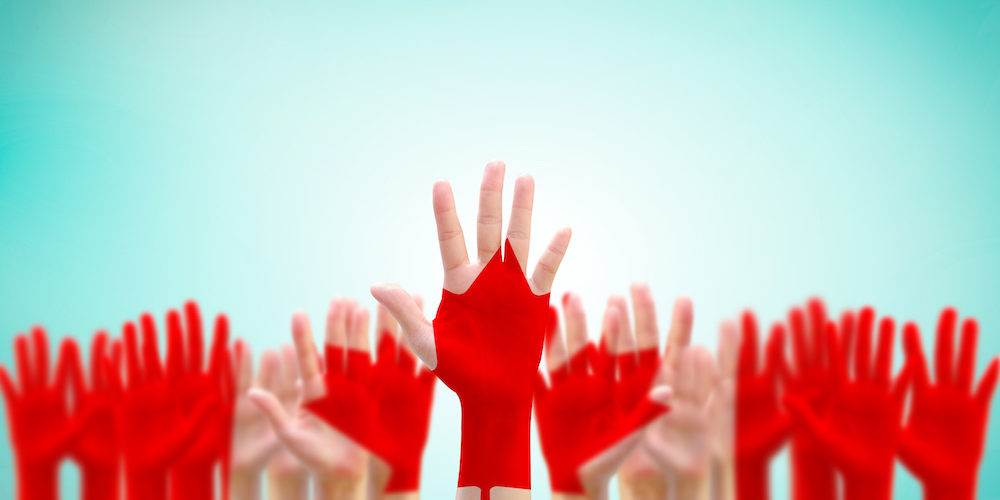 The latest Labour Force Survey shows an employment increase of 11,200 across the country for the month, consolidating an increase doe 206,000 for the last year.

Out in the provinces, British Columbia and Quebec also saw their unemployment edge down 0.1 percentage points, keeping them in the top two positions.

This led to the unemployment rate for core-aged men dropping to 4.9 per cent, compared to 5 per cent for women of the same age.

What Are The Labour Force Survey Highlights?

British Columbia continues to lead the way among Canada’s provinces, boasting an unemployment rate of 4.1 per cent, a full 1.1 percentage points lower than second-placed Quebec.

The French-speaking province, however, gain 9,100 jobs across the month, lowering its own unemployment from 5.3 per cent to 5.2 per cent.

Ontario added 2,500 jobs, insignificant considering the population of the province, which has an unemployment rate of 5.6 per cent. Ontario has now added 83,000 jobs over the last 12 months, a 1.3 per cent increase.

In Saskatchewan, employment rose by 2,500 for an unemployment rate of 6.2 per cent.

From an industry perspective, business, building and other support services added 22,000 jobs in October for gains of 43,000, or 5.7 per cent, in the last year.

Wholesale and retain trade saw an increase of 19,000 jobs, fuelled mainly by Quebec.

Over the last 12 months, private sector employment has increased by 133,000 despite being little-changed in October.

In the public sector, despite an October decrease of 31,000 jobs, employment has still grown by 55,000 over the last year.

Interested candidates: Find out whether you qualify to Canada by completing our free on-line evaluation. We will provide you with our evaluation within 1-2 business days.