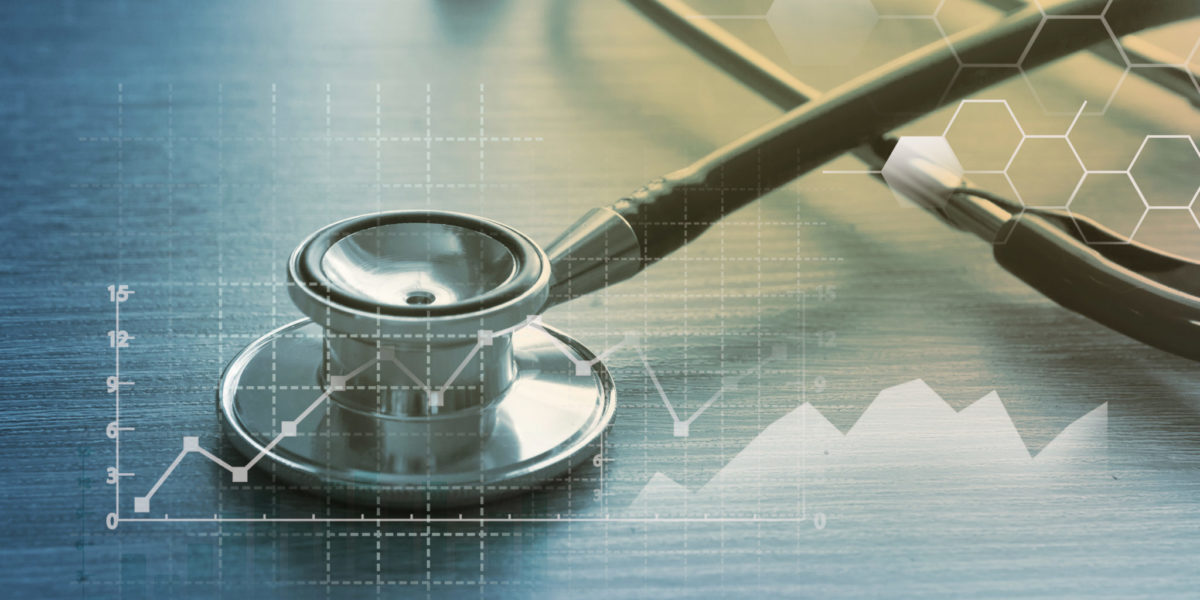 Immigration, Refugees and Citizenship Canada (IRCC) has made permanent a temporary policy on medical inadmissibility affecting people living with physical disabilities, chronic conditions or an ongoing need for social services.

Ottawa made that temporary policy, the Temporary Public Policy regarding Excessive Demand on Health and Social Services, which went into effect on June 1, 2018, permanent on March 17.

“The policy increased the existing cost threshold to three times the average Canadian per capita cost of health and social services and modified the definition of social services to remove the reference to special education, social and vocational rehabilitation services, and personal support services,” said IRCC spokesperson Béatrice Fénelon in an e-mail.

This year, the annual cost threshold per person for a foreign national seeking permanent residence in Canada is $24,057 per year or $120,285 over five years. That’s the estimated amount of money by which an applicant’s health and social services would exceed the Canadian average.

Canada uses this figure, the annual cost threshold, to determine whether or not a prospective immigrant would put a burden on Canadian taxpayers. The higher the cost threshold, the more willing Canada is to be inclusive of people with disabilities and shoulder any costs resulting from needed treatment for their medical or psychological conditions.

“Every year, the value of the excessive demand cost threshold is updated based on health spending per capita by federal, provincial and territorial governments, as reported by the Canadian Institute for Health Information (CIHI) in their annual National Health Expenditure Trends report,” said Fénelon.

With its amendments to the Immigration and Refugee Protection Regulations (Excessive Demand), published on March 16, 2022, Ottawa formalized what had been a temporary policy and made it permanent.

“These changes strike a balance between welcoming newcomers into Canadian society through a fair and compassionate immigration system while also protecting publicly-funded health and social services,” said Fénelon.

When Canada increased its cost threshold, it allowed 85 per cent of applicants who would have previously been refused under the old definition of excessive demand to be approved under the new policy.

Among the costs considered to calculate an applicant’s likely needs for social services and healthcare are:

Although the cost threshold for excessive demand is perhaps not given as much attention in public discussions on immigration as an applicant’s work experience, education, and financial means, it is a serious consideration and can prevent an immigration application from getting the green light.

Exceptions To POLICY Can Sometimes Be Made On Humanitarian Grounds

When 27-year-old Mehdi Oussama Belhadj Hassine, an international student who graduated from the University of Prince Edward Island, suffered a psychotic attack in July last year, he needed treatment for his schizophrenia. He had by then already applied for Post-Graduate Work Permit (PGWP) and was also reported to have sought refugee status in Canada.

“He was admitted involuntarily. And while he was there, under the protection of the people who were supposed to treat him and care for him, they facilitated the arrival of the Canada Border Services Agency.”

Border agency officials determined Belhadj, who was born in Saudi Arabia, was in poor health and recommended he be removed from the country. His lawyer and a Prince Edward Island-based organization, Black, Indigenous, and People of Colour United for Strength, Home, Relationship, intervened on Belhadj’s behalf.

Under Canada’s medical inadmissibility policy, there are exceptions that are sometimes made, most notably on humanitarian and compassionate grounds.