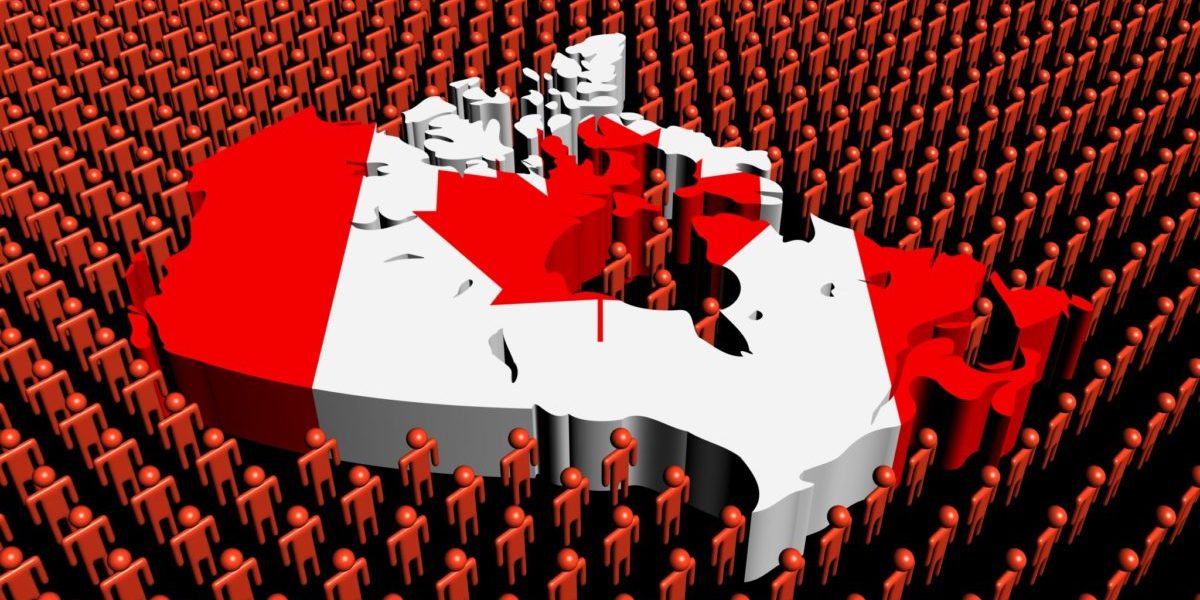 Canada maintained its lowest jobless rate in 42 years for a fourth consecutive month in May, as unemployment held firm at 5.8 per cent.

The figures paint a picture of a thriving Canadian economy given the 1976 population was roughly two thirds what it is now.

Canadian businesses remain in hiring mode, with skilled workers in high demand occupations at the front of the queue for immigration.

While employment for the core working age of 25 to 54 fell in May, it has grown for both men and women in the age group over the last year.

Meanwhile, employment for those aged 55 and over grew by 29,000 in May, and 173,000 over the last year. This is indicative of Canada’s aging population and the reason the country is targeting young and well-educated immigrants through Express Entry.

How Canada’s Jobs Market Is Thriving

Provincially, the big mover in May was Prince Edward Island, where unemployment dropped 1.9 percentage points to 9.3 per cent. Employment on P.E.I. also increased by 800.

Unemployment fell to 4.8 per cent in British Columbia, despite the number of people working dropping by 12,000. Employment in the westernmost province is now unchanged over the last 12 months.

Quebec also saw unemployment edge down in another solid month for the French-speaking province. Employment in Quebec has increased by 65,000 over the last year, or 1.6 per cent.

Changes were negligible in most of the other provinces.

Jobs Data in the Provinces

The accommodation and food services industry was again Canada’s top performer in May, adding 18,000 jobs. The industry has added 56,000 jobs in the last year, with April and May accounting for more than half of the total.

Growth in Ontario’s professional, scientific and technical services industry was 17,000 jobs added in May. In the last year, employment in the field has risen 31,000, or 2.1 per cent.

Elsewhere, the were also jobs increases in transportation and warehousing (12,000) and finance, insurance, real estate, rental and leasing (also 12,000).