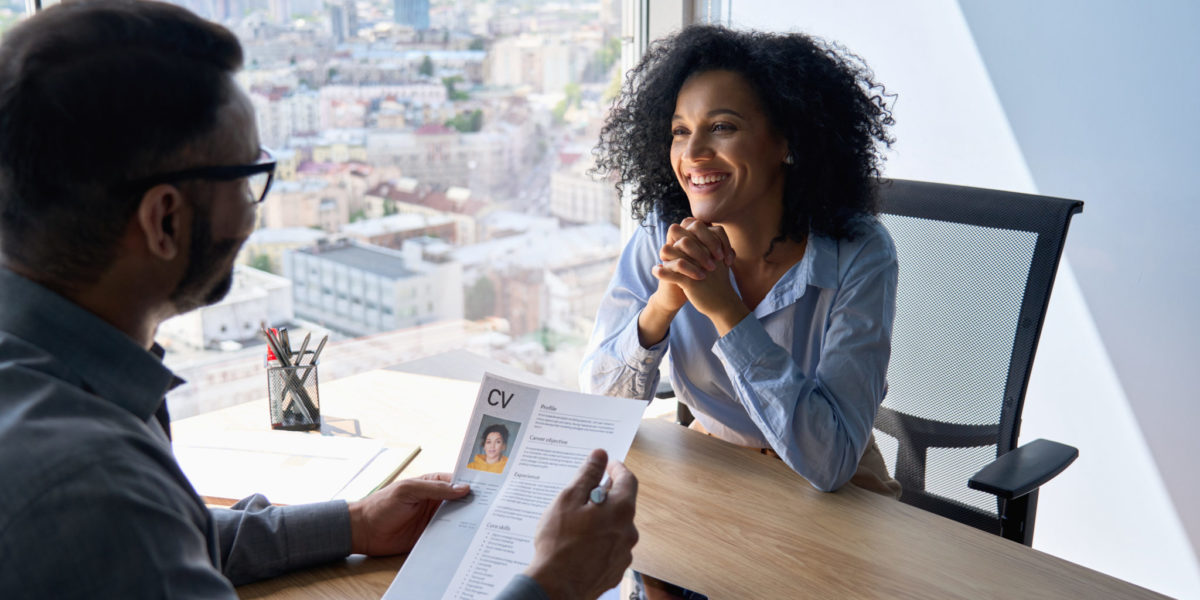 Figures from Statistics Canada reveal young and middle-aged immigrants who came to Canada within the last five years are now more likely to have landed a job than before the start of the COVID-19 pandemic.

In its latest Labour Force Survey, released on Jan. 7, Statistics Canada noted there was now a higher proportion of recent immigrants aged 25 to 54 employed in Canada in December last year than before the pandemic.

“After declining earlier in the pandemic due to international travel restrictions, the number of very recent immigrants (those who have arrived within the previous five years) has generally recovered to its pre-pandemic level in recent months,” noted Statistics Canada.

“In December, the total number of very recent immigrants of core working age, who are most likely to participate in the labour market, was 0.6 per cent, or 5,000 immigrants, higher than two years earlier based on a three-month moving average which is not seasonally adjusted.”

In the 25-to-54-year-old age group, those who were employed rose by 7.8 percentage points, to 78.7 per cent, in the two years that ended last December.

Professional, Scientific and Technical Immigrants Most Likely To Have Landed Jobs

“Employment gains over the period were largest in professional, scientific, and technical services which saw an increase of 26,000 employed workers, … and wholesale and retail trade, which added 20,000 employed, …  reflecting the role that both higher-skilled and lower-skilled employment plays in the integration of newcomers into the labour market,” stated Statistics Canada.

The growing employment rate among immigrants of working age in Canada is particularly impressive because it comes while the country is seeing record levels of immigration.

Canada made history in 2021 by reaching its target of 401,000 immigrants, the highest total ever in a calendar year, and Ottawa is hoping to welcome even more, 411,000 new permanent residents, to this year.

“This is a historic moment for our country, as we welcome the highest number of newcomers in a century,” Immigration Minister Sean Fraser said.

“I can’t wait to see the incredible contributions that our 401,000 new neighbours make in communities across the country.”

Ottawa’s immigration target was met by switching the Express Entry system to focus on Canadian Experience Class and Provincial Nominee Program candidates, and by launching a new TR to PR Pathway for health care workers, other essential workers and international graduates, as well as francophones.

“Canada needs immigration to drive our economy, enrich our society and support our aging population,” Immigration, Refugees and Citizenship Canada (IRCC) has stated.

“One in three Canadian businesses is owned by an immigrant, and one in four healthcare workers is a newcomer.

“Business, labour market experts and economists all agree that immigration creates jobs, spurs innovation and helps address labour shortages. New Canadians contribute to communities across our country every day, and we will continue welcoming more of them as we build the Canada of tomorrow.”

Immigrants in Canada are currently benefiting from an overall upswing in the number of jobs as the country’s economy shows strong signs of recovery despite the latest wave of COVID-19 which has been driven by the Omicron variant that usually produces milder symptoms in those afflicted.

The rise in full-time jobs started in June last year. Part-time jobs in Canada, though, are down, with the number of those working part-time falling by 68,000, or 1.9 per cent.

Despite the rise in jobs in Canada, the country’s unemployment rate was still 5.9 per cent in December, little changed from November, and still slightly above its pre-pandemic February, 2020 level of 5.7 per cent.