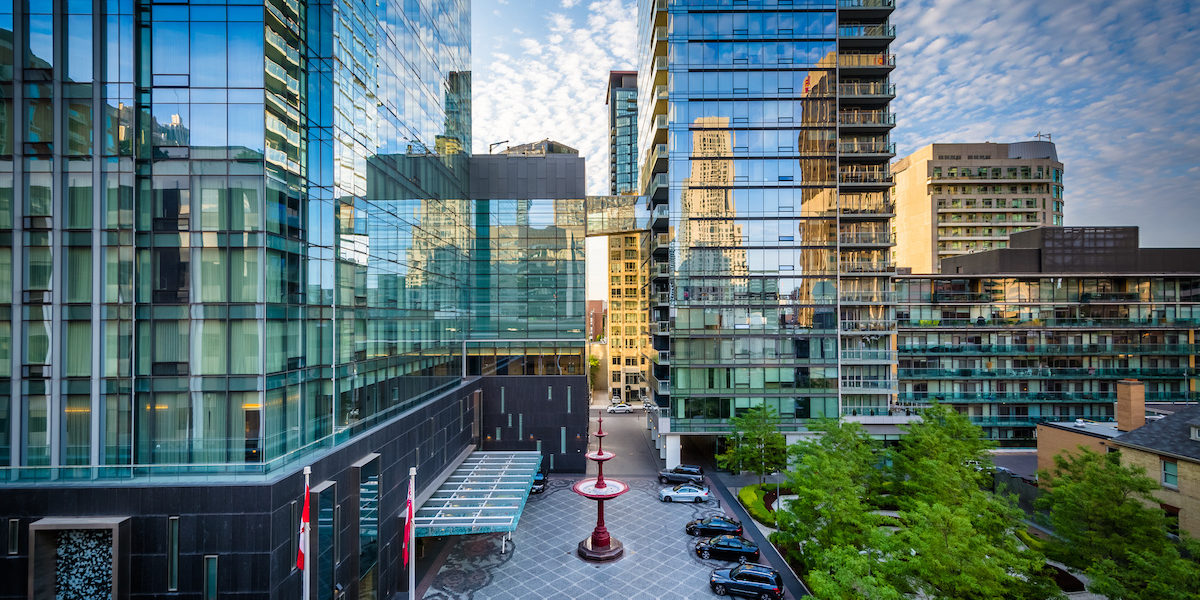 Canada’s successful Global Talent Stream is set to be made permanent, according to federal government plans.

GTS, which offers two-week Canada work permit processing for referred employers and targeted technology jobs, has been lauded by the business community as a crucial tool in attracting foreign talent.

In the recent budget, the Liberal government announced a plan to make GTS a permanent fixture on the Canada immigration landscape.

The budget allocated spending of $35.2 million over five years, starting in 2019, in making the GTS permanent.

A key pillar of the GTS is the transfer of skills from foreign skilled workers to their Canadian counterparts.

Figures show that since the GTS launched in 2017, Canadian employers have committed to creating 40,000 jobs for citizens and permanent residents, forming 10,000 co-op placements and invested in more than $90 million in training.

What Are The Key Elements Of The Global Talent Stream?

Some of Canada’s largest technology companies have taken advantage of the GTS, including Ottawa-based Shopify, Terramerra in Vancouver, and Toronto-based financial technology firm Wave.

Under the GTS, skilled workers can expect their Canada work permits and Canada visa applications processed within two weeks. The program was launched on June 12, 2017, with Quebec unveiling its version of the program on September 11, 2017. GTS forms part of the Temporary Foreign Worker Program.

The federal government wants to help high-growth companies bring in the talent they need quickly by cutting processing times for a Canada visa application from six months to just 10 business days.

A key element of the GTS is that registered employers will need to commit to creating jobs for Canadians and transferring knowledge to Canadian workers, under a Labour Market Benefits Plan.

The Global Talent Stream is part of a broader Global Skills Strategy to directly help Canadian businesses including start-ups, thrive.