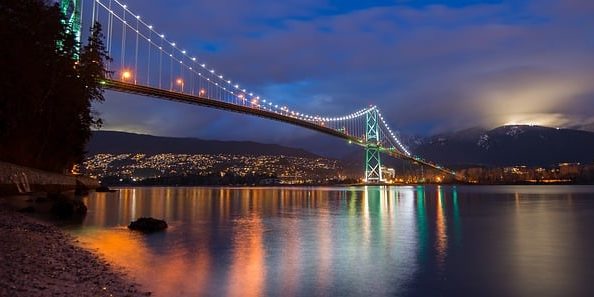 The minimum score for skilled workers was 73 points, with 67 points required by international graduates and 40 for entry level and semi-skilled workers.

The invitation numbers included a technology-only draw that took place on November 29, 2017.

The draw was dated November 8, 2017, but the numbers also included a technology-only draw on November 15, 2017, according to the B.C. immigration website.

It has been conducting specific B.C. PNP draws aimed at technology workers since May 2017.

The change is evidence of how the province is positioning itself to benefit from technology workers looking for alternatives to the U.S. under Donald Trump’s presidency.