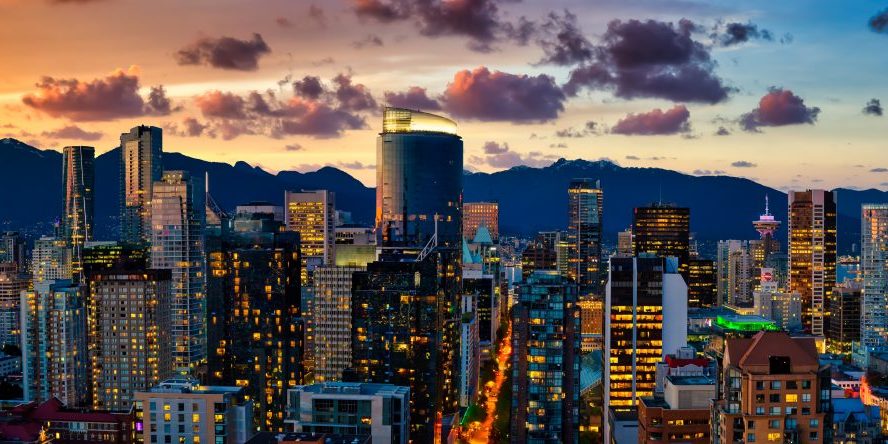 Minimum scores were 78 for all four streams. The featured streams were: