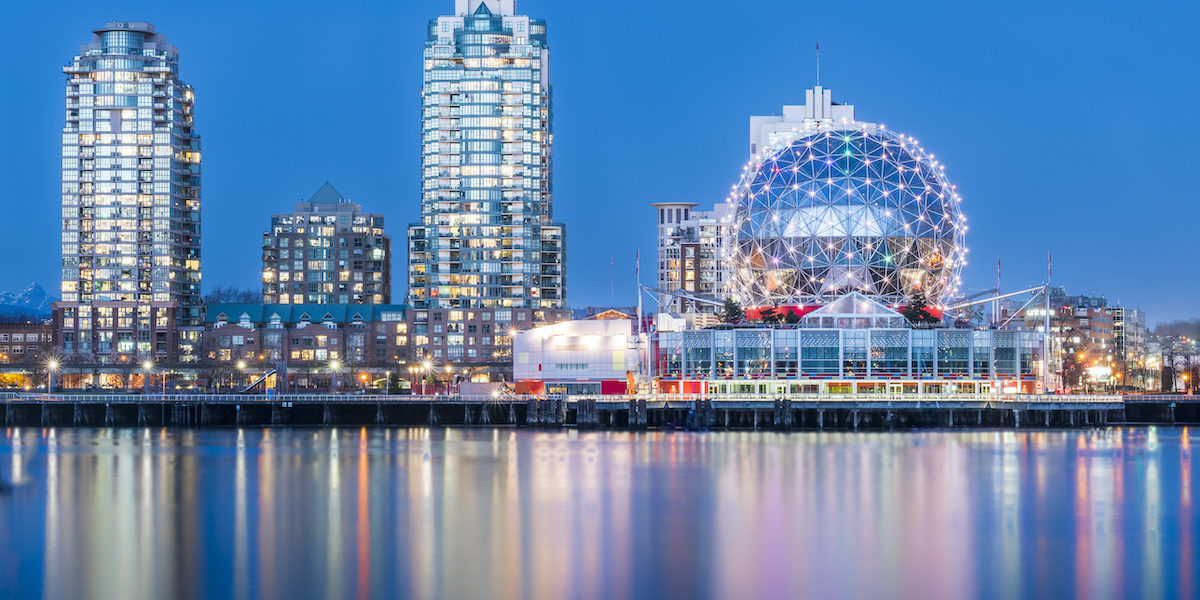 Did You Get Invited in the April 29 B.C. Immigration Draw?