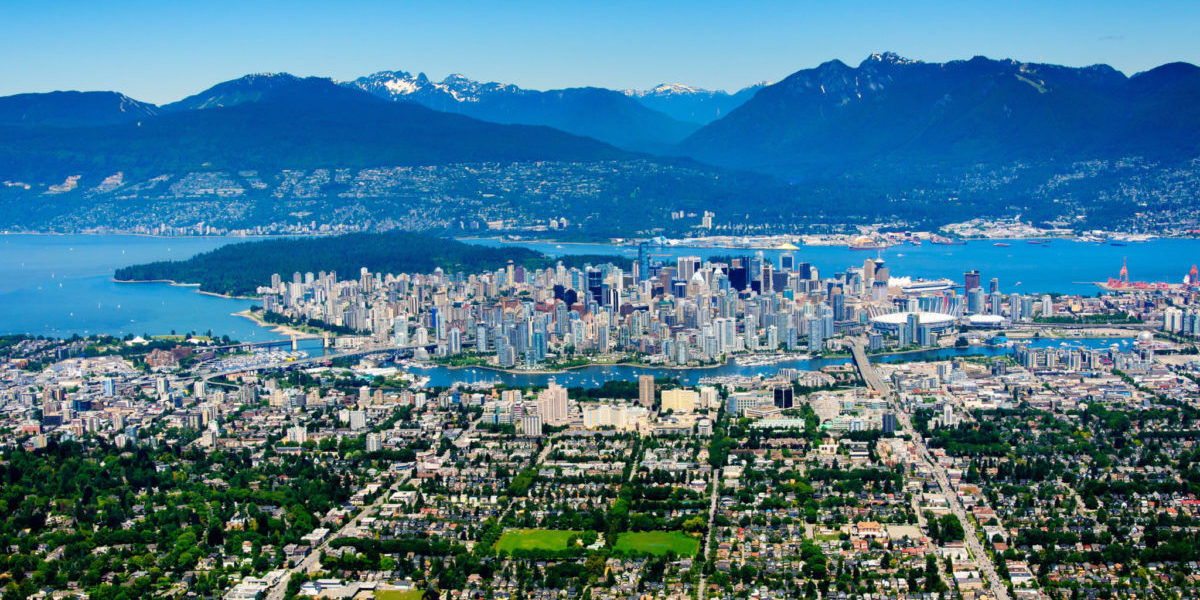 The May 3 draws were split into two categories: general and targeted.

In the general draw, which included tech occupations, 141 invitations were issued through five BC PNP streams for skilled workers and international graduates. Minimum scores ranged from 77 to 123 points.

In the targeted draw, a further 28 invitations were issued to skilled workers and international graduates scoring at least 65 points in a draw targeting Early Childhood Educators and Assistants under NOC 4214.

The final set of less than 5 targeted invitations went to skilled workers and international graduates under NOCs 3114 and 3213 for veterinarians and animal health technologists and veterinary technicians respectively, with a minimum score of 65.