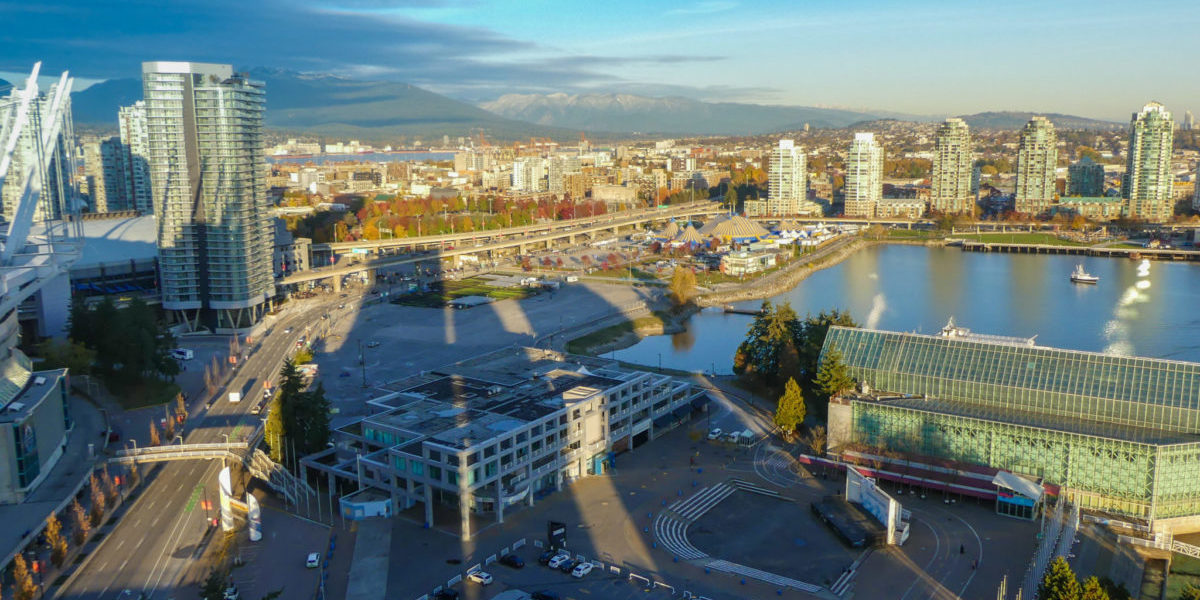 The December 7 draws featured a general draw, and a second draw targeting two NOC codes: 0621 for Retail and Wholesale Trade Managers and 0631 for Restaurant and Food Service Managers.

In the general draw, the province issued 267 invitations across five streams, with minimum scores ranging from 71 to 100.

In the NOC-specific draw, 51 invites were issued through four streams, all featuring minimum scores of 103.

The benefits of hiring for diversity
Hiring freelancers for your business
Nova Scotia Labour Shortage: Top 10 Most In-Demand Jobs