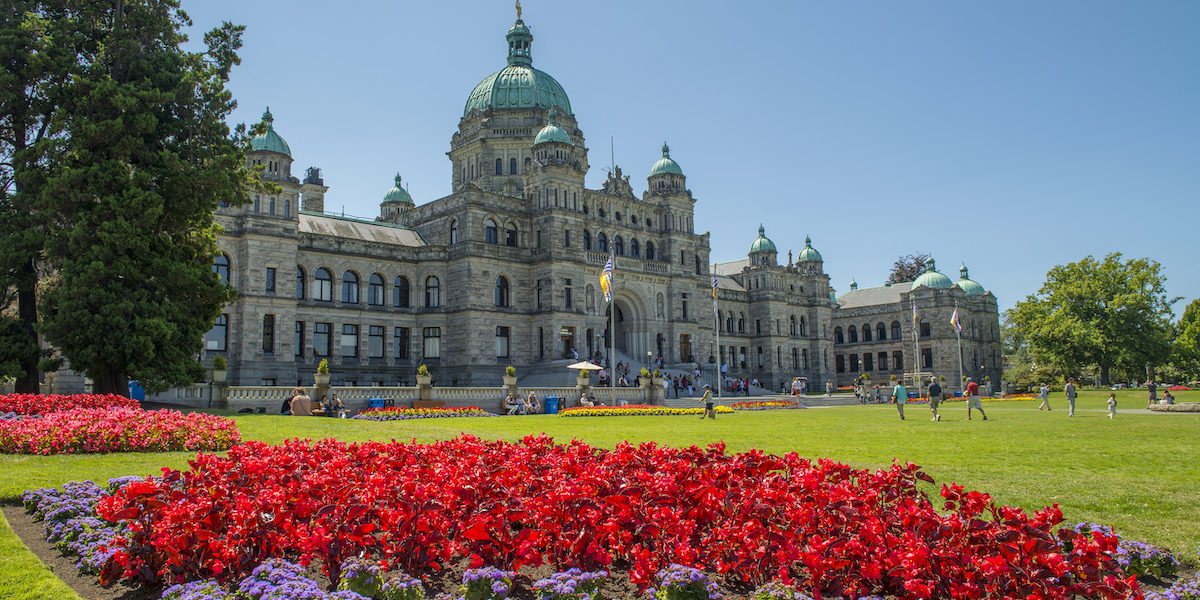 A new group of skilled workers and international graduates has been invited to apply for British Columbia immigration through the BC PNP Tech Pilot.

In a December 12 draw, the province issued 31 British Columbia immigration invitations to candidates with skills and experience in one of the pilot’s 29 target occupations.

1,500th NOI Of 2018 Issued Through Ontario’s French Speaking Skilled Worker Stream
How Nigerians Can Apply To Immigrate to Canada
Immigration.ca Livestream: How Candidates and Employers Will Benefit From Canada’s 2019-2021 Higher Immigration Levels

Skilled workers needed 85 points to qualify through both the direct provincial and Express Entry streams.

Meanwhile, both the direct provincial and Express Entry streams for international graduates required a minimum score of 95 points.

Did You Get Invited in the December 12 B.C. Immigration Draw?

Both the direct provincial and Express Entry streams for skilled workers saw a minimum score of 85 points.

Did You Get Invited in the December 6 B.C. Immigration Draw?