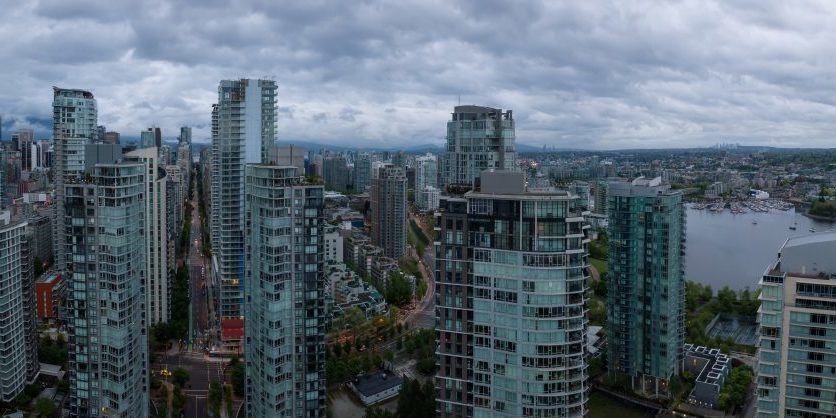 Canada’s tech sector is growing faster than the United States, and companies in Canada are hungry for highly-skilled workers due to the surge in domestic venture capital that’s fueling the expansion.

In its latest Workforce Report for Canada, the LinkedIn social media platform notes the Canadian tech workforce grew by 1.6 per cent in the past year. That compares to only 1.1. per cent south of the border.

“The expansion of Canada’s tech workforce comes as a few trends converge: record-level investment is spurring hiring from homegrown tech companies across the country, just as a number of other established industries across Canada double down on scaling out their tech capabilities,” notes LinkedIn senior editor Riva Gold.

Venture capital investment in Canada jumped by 215 percent to hit $14.2 billion last year and more than $9 billion of that was in the information, communications and technology sector.

That’s led tech companies to switch to hiring mode. 1Password is reportedly expected to double its workforce in the coming year after concluding the biggest investment round in Canadian history. Wealthsimple, a fintech company, has already more than doubled its full-time staff in the past two years.

Add to that the arrival of the big players from the United States to the Greater Toronto area, including Wayfair, Uber, Reddit, Amazon and Google, and it’s clear this is a good time for software engineers, information technology specialists, web developers, and others with these tech skills to be looking for career advancement in Canada.

“In the last few weeks alone, Walmart Canada announced one of its two new global tech hubs would be located in Toronto as it looks to hire 5,000 tech workers this year, while Facebook, Instagram and WhatsApp parent Meta shared plans for a Canadian engineering hub that will create about 2,500 jobs,” notes Gold.

The Global Talent Stream (GTS), a part of the TFWP, can usually lead to the granting of Canadian work permits and the processing of visa applications within two weeks. That service standard has been affected by the massive backlog of applications before Immigration, Refugees and Citizenship Canada (IRCC).

But employers can also bring in foreign nationals to fill available positions through the Express Entry system, which receives immigration applications online. Applicants who meet eligibility criteria submit an online profile known as an Expression of interest (EOI), under one of three federal immigration programs or a participating Provincial Nominee Program (PNP), to the Express Entry Pool.

The candidates’ profiles then are ranked against each other according to a points-based system called the Comprehensive Ranking System (CRS). The highest-ranked candidates are considered for ITAs for permanent residence.

Those receiving an ITA must quickly submit a full application and pay processing fees within a delay of 90 days.

Through the provincial nominee programs, workers can often get their applications processed faster when applying for tech jobs.

Ontario’s Provincial Nominee Program also has a Human Capital Priorities stream which draws on candidates in the Express Entry pool to fill jobs requiring advanced skill sets, including those in demand by the tech sector.