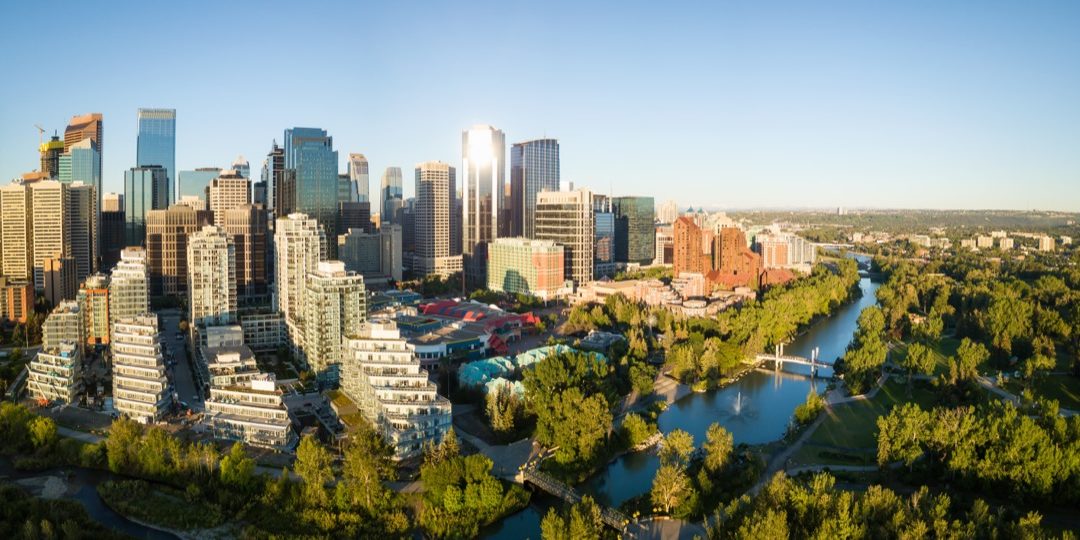 Alberta sayings it is helping employers meet labour needs by lifting restrictions on hiring temporary foreign workers in the province.

As of May 1, 2022, the process has removed all occupations that were on a ‘refusal to process’ list, part of the province’s COVID-19 response to prioritize jobs for Albertans.

“This supports sectors of Alberta’s economy that are experiencing labour shortages and struggling to fill available positions with Canadian workers,” a provincial statement said.

The province says the removal of the list could increase the chances of receiving notification of interest for Alberta Express Entry. However, it will not affect the Alberta Opportunity Stream, through which the refusal to process list has not applied since 2020.

The change does not affect Alberta’s list of ineligible occupations for the Alberta Advantage Immigration Program (AAIP).

In February, the Rural Renewal Stream and the Rural Entrepreneur Stream were added to the existing five streams offered under the newly-named AAIP.

The province also renamed three of its existing streams:

Alberta Premier Jason Kenney, a former federal immigration minister, launched the revamp at the Fairness for Newcomers Summit in Calgary.

He said at the time: “We’re determined to get more than our share of newcomers.

“Newcomers don’t take jobs away from Albertans but help to create jobs.

The Alberta immigration Rural Renewal Stream allows qualified candidates with a job offer from an Alberta employer to work in a designated rural Alberta community to apply through the AAIP.

Alberta launched the stream to assist with the attraction and retention of newcomers to rural areas in the province.

Communities must apply to be part of the stream. They must have a population of less than 100,000, fall outside the Calgary and Edmonton Census Metropolitan Area and have at least one employer wishing to fill available permanent vacancies.

Candidates must have a permanent, full-time job offer, and meet other requirements related to work experience, language ability, education and settlement funds.

The Alberta immigration Rural Entrepreneur Stream targets qualified and capable entrepreneurs who want to start a new or buy an existing business in a rural Alberta community.

Communities must have a population of less than 100,000 and fall outside the Calgary and Edmonton Census Metropolitan Area.

Candidates must conduct an exploratory visit, plus meet work experience, education and language requirements, have a net worth of at least $300,000 and invest at least $200,000. They must own at least 51 percent of a new business or 100 percent if purchasing an existing business, and create at least one job for a Canadian citizen or permanent resident.

Candidates with an approved Business Application sign a Business Performance Agreement and are issued a work permit. They must then spend at least one year establishing their business in Alberta. Once the business is established and they meet the terms of their BPA, they are nominated for permanent residence.