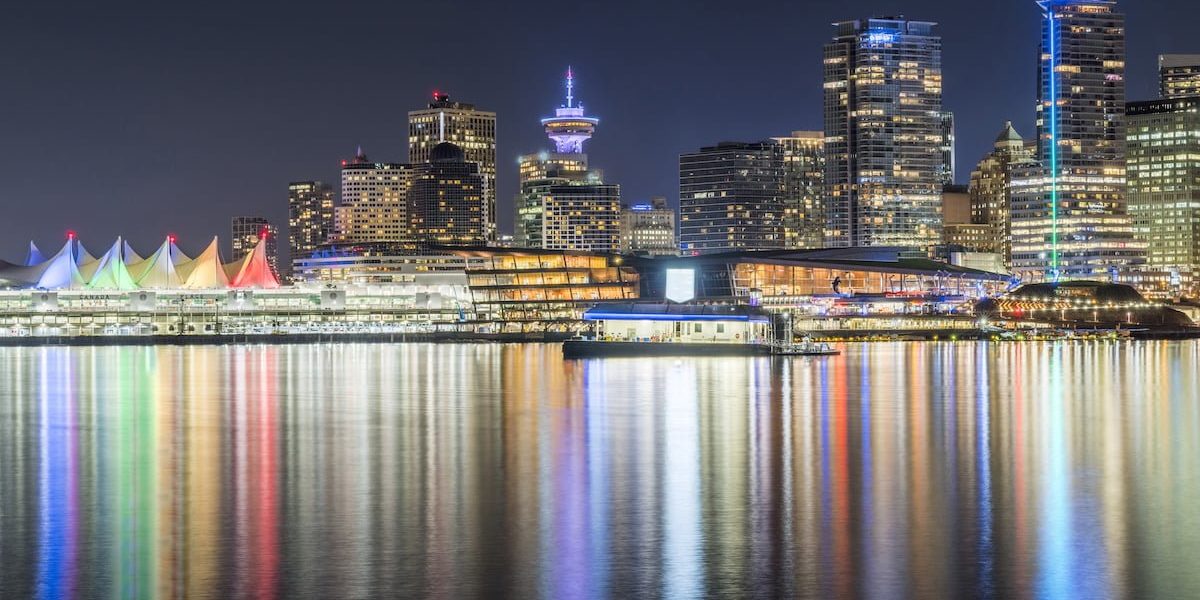 In all four featured streams, candidates required a minimum score of 90 points.

Did You Get Invited in the January 14 B.C. Immigration Draw?

In its previous draw, British Columbia issued 173 immigration invitations to candidates with minimum scores ranging from 85 to 110 points in the first draw of 2020.

A minimum score of 103 points was registered through the direct provincial international graduate stream, compared to 105 points for the Express Entry-linked stream.

Did You Get Invited in the January 7 B.C. Immigration Draw?

The score needed for an international graduate is 30 points below a skilled worker under both the Canada Express Entry and the provincial stream.