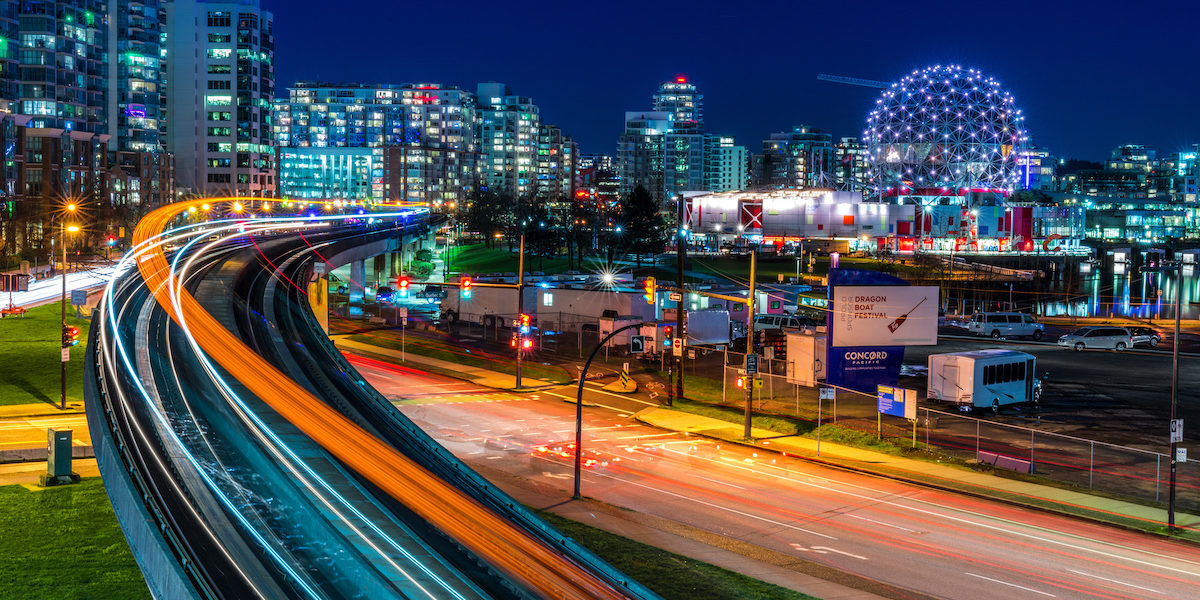 The September 17 draw saw minimum scores range between 77 and 101 points under five different BC PNP categories.

A minimum score of 77 points was recorded for the entry-level and semi-skilled stream.

Requirements for all streams included in the draw are included further down this article.

Did You Get Invited in the September 17 B.C. Immigration Draw?

All four streams featured in the draw required a minimum score of 90 points. Those streams were:

Did You Get Invited in the September 10 B.C. Immigration Draw?