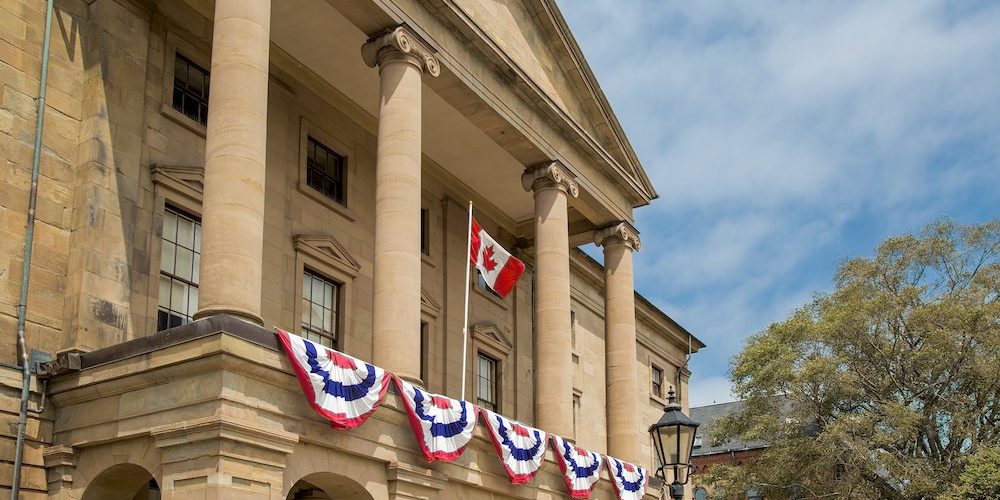 Prince Edward Island has released 2019 draw dates for its Expression of Interest system.

PEI issued a total of 1,446 invites during 2018, the first year it operated an Expression of Interest system.

Of these, 1,240 went to Labour Impact and Express Entry candidates, with the remaining 206 going to Business Impact candidates.

This employer driven stream allows skilled workers with an employment offer in PEI to be nominated for Canadian Permanent residence if they meet the following criteria: